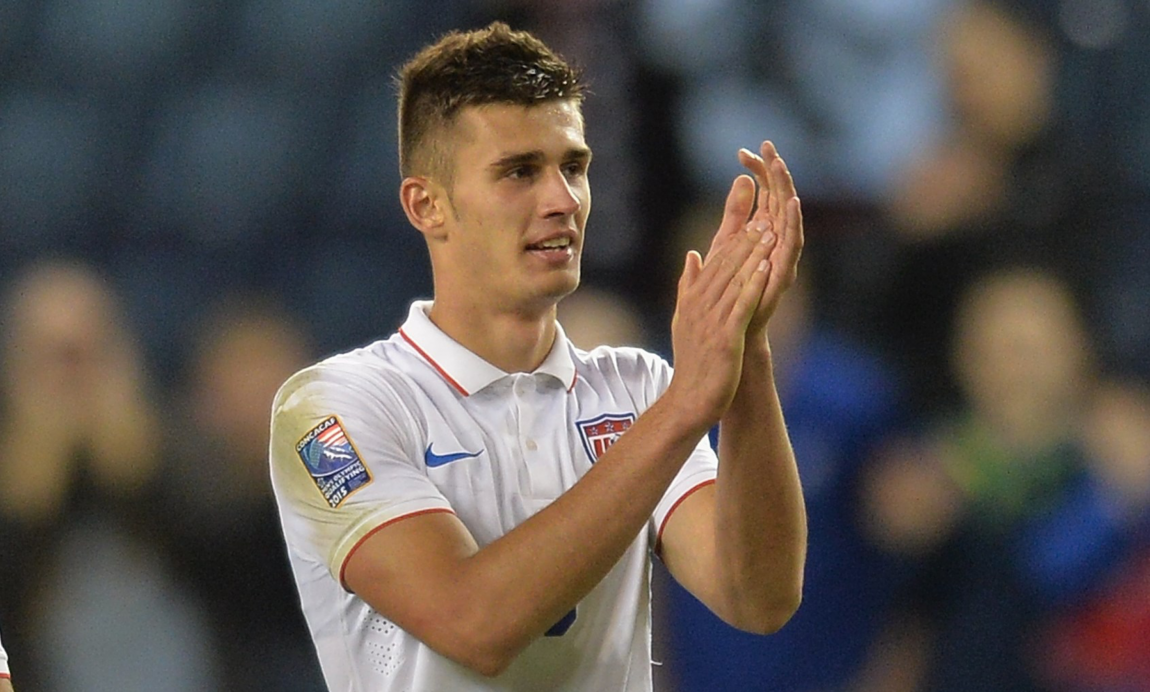 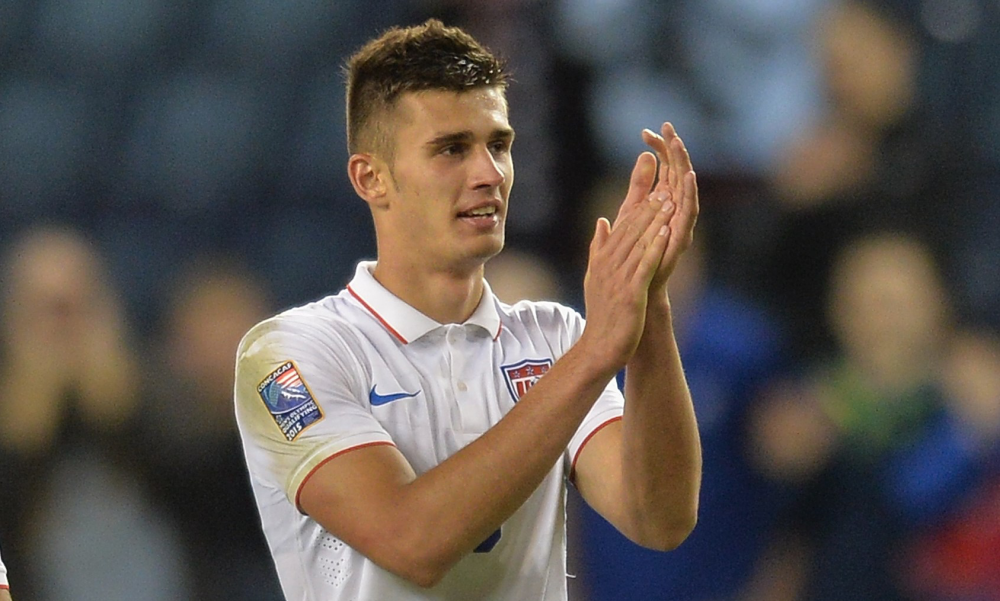 In a press conference on Friday, head coach Guus Hiddink revealed Chelsea is to sign the 20-year-old American, and he will be part of the first team squad for the remainder of the season once the paperwork is complete.

Guus says Matt Miazga will be a squad player when his deal is finalised and the manager will assess his qualities in training. #CFC

The U.S. centerback will transfer from the New York Red Bulls to Chelsea for close to $5 million (£3.5 million), which was first reported by the Daily Mail.

“He (Miazga) is a promising player,” Hiddink told reporters. “We’re not rushing but he will be one of the squad members for the future. (He is a) young guy, stepping up to the national team. You can see what players are capable of in training.”

Miazga undoubtedly had a superb 2015, earning a starting spot with the Red Bulls while working his way up from the U.S. Under-20 Men’s National Team to the senior squad within a few months. He earned his first senior cap against Saint Vincent and the Grenadines in a CONCACAF World Cup qualifying match last November, which cap-tied him to the U.S. as he had ties to Poland.

The defender was recently training with the U.S. camp in preparation for upcoming friendlies against Iceland and Canada, but U.S. Soccer confirmed on social media that Miazga had left.

What do you think of Hiddink’s comments? Think Miazga will play for Chelsea next season or do you think he will be loaned out?