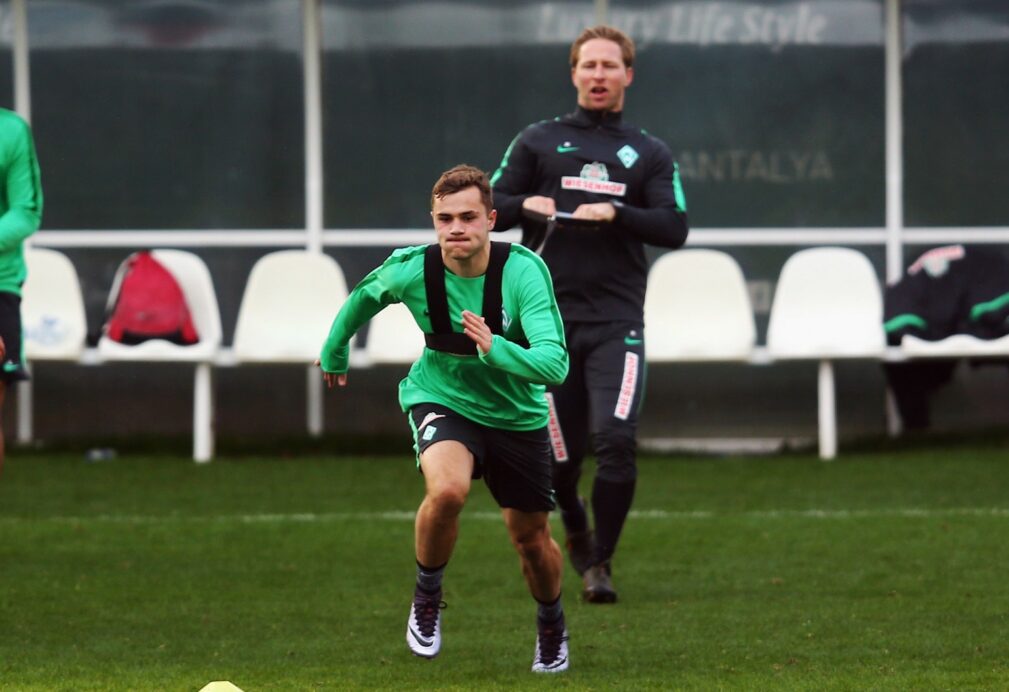 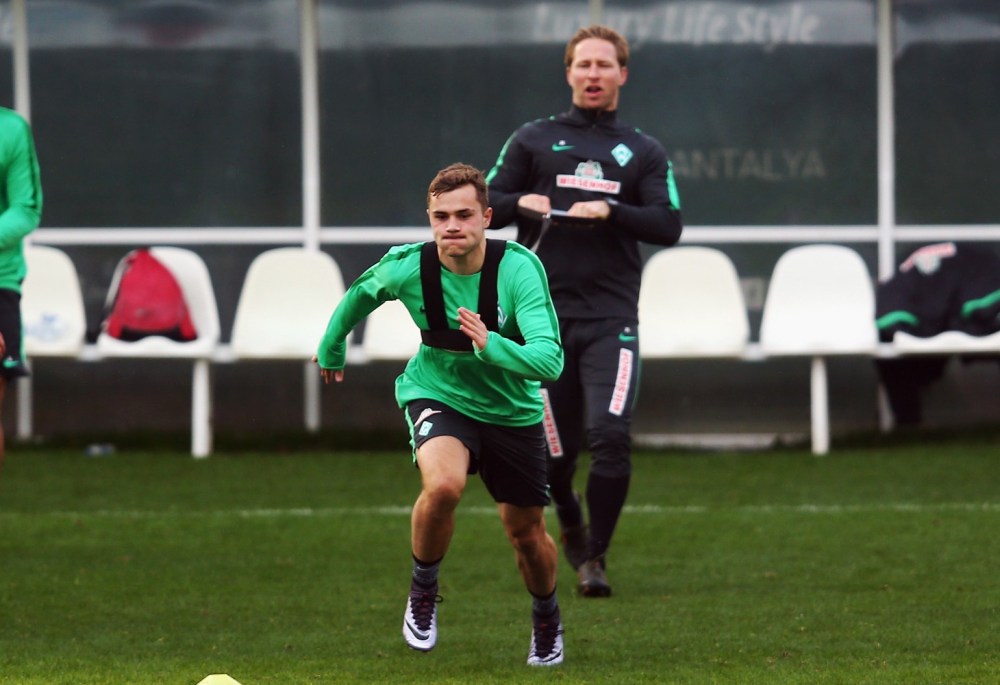 U.S. Under-23 Men’s National Team forward Jordan Morris has faced some scrutiny after deciding to turn down a contract offer from Werder Bremen, but U.S. head coach Jurgen Klinsmann is apparently happy with his choice.

On Wednesday, Klinsmann spoke about Morris’ decision to turn down a deal with the Bundesliga club, saying that he is just happy he has decided to take the next step in his development and turn pro.

“I’m thrilled that Jordan decided to go pro,” Klinsmann told ESPN FC. “This is the really important decision. And I’m thrilled with the Sounders, that he goes into an environment that he knows, that he feels comfortable with, and that he feels now that, ‘At this specific point in time, this is the best move for me.'”

Morris has been offered the largest Homegrown contract in MLS history by the Sounders, and is expected to sign after telling Werder Bremen general manager Thomas Eichin that he “sees his future in America.”

Morris, 21, will join the U.S. January camp ahead of the team’s two friendlies against Iceland on Jan. 31 and Canada on Feb. 5 at the StubHub Center.

“(Morris) feels he’s not ready for Europe,” Klinsmann continued. “He feels the next big step for him is the Sounders where he knows everybody, and for us it’s great because the moment he steps now on the training field he’s in a professional environment. That’s good.”

What do you think of Klinsmann’s comments? Think Morris’ decision was the right one?