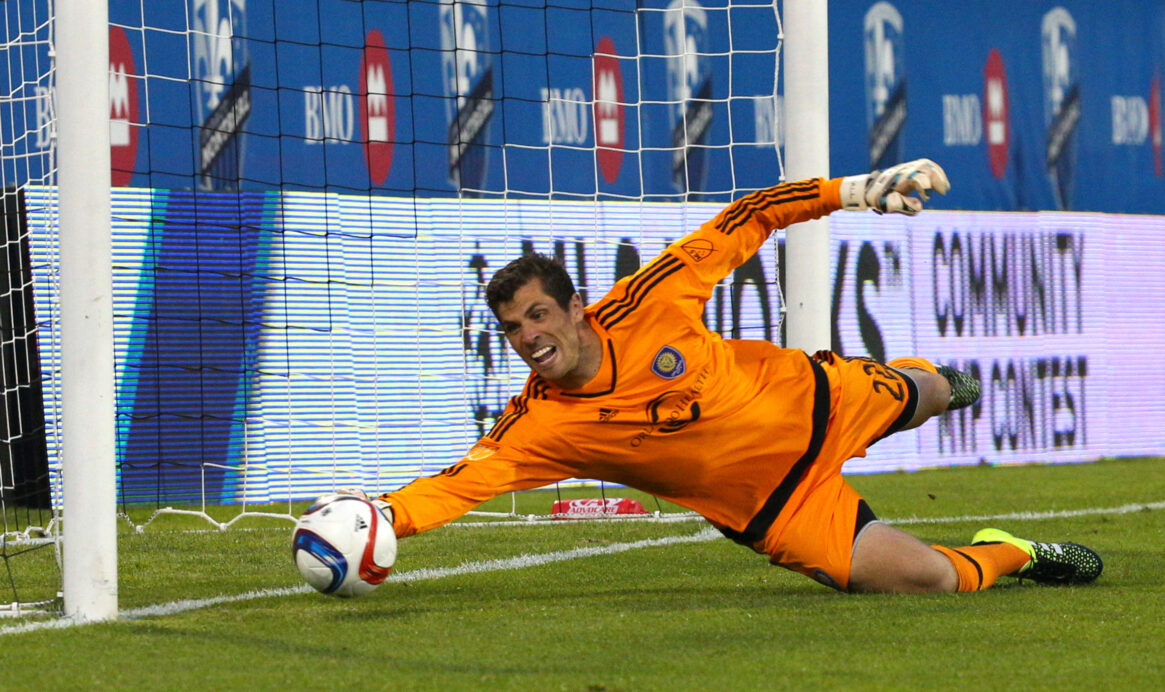 One side is looking for depth at the goalkeeper position, while more signings have been made on a busy Tuesday around MLS.

Goalkeepers Tally Hall and Josh Ford are reportedly training with the Seattle Sounders. Hall appeared in over 20 matches in 2015 for Orlando City SC, while Ford spent last season with NASL side Carolina RailHawks. (REPORT)

Juan Ramírez has been loaned to Spanish side U.D. Almería for six months by the Colorado Rapids. The midfielder appeared in 27 matches last season for the Rapids, scoring a goal and adding three assists. (REPORT)

The San Jose Earthquakes announced its partnership with Sutter Health on Tuesday. The healthcare sponsor will have its name on the front of San Jose’s jersey in 2016. (REPORT)

Would either goalkeeper be a good fit in Seattle? How will Ramírez perform with Almería?