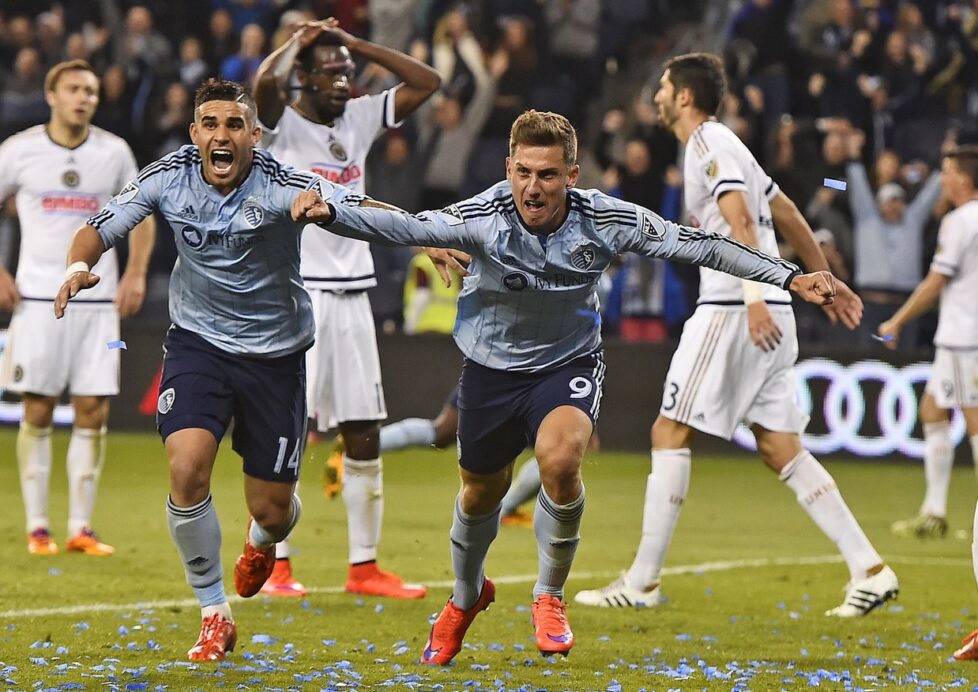 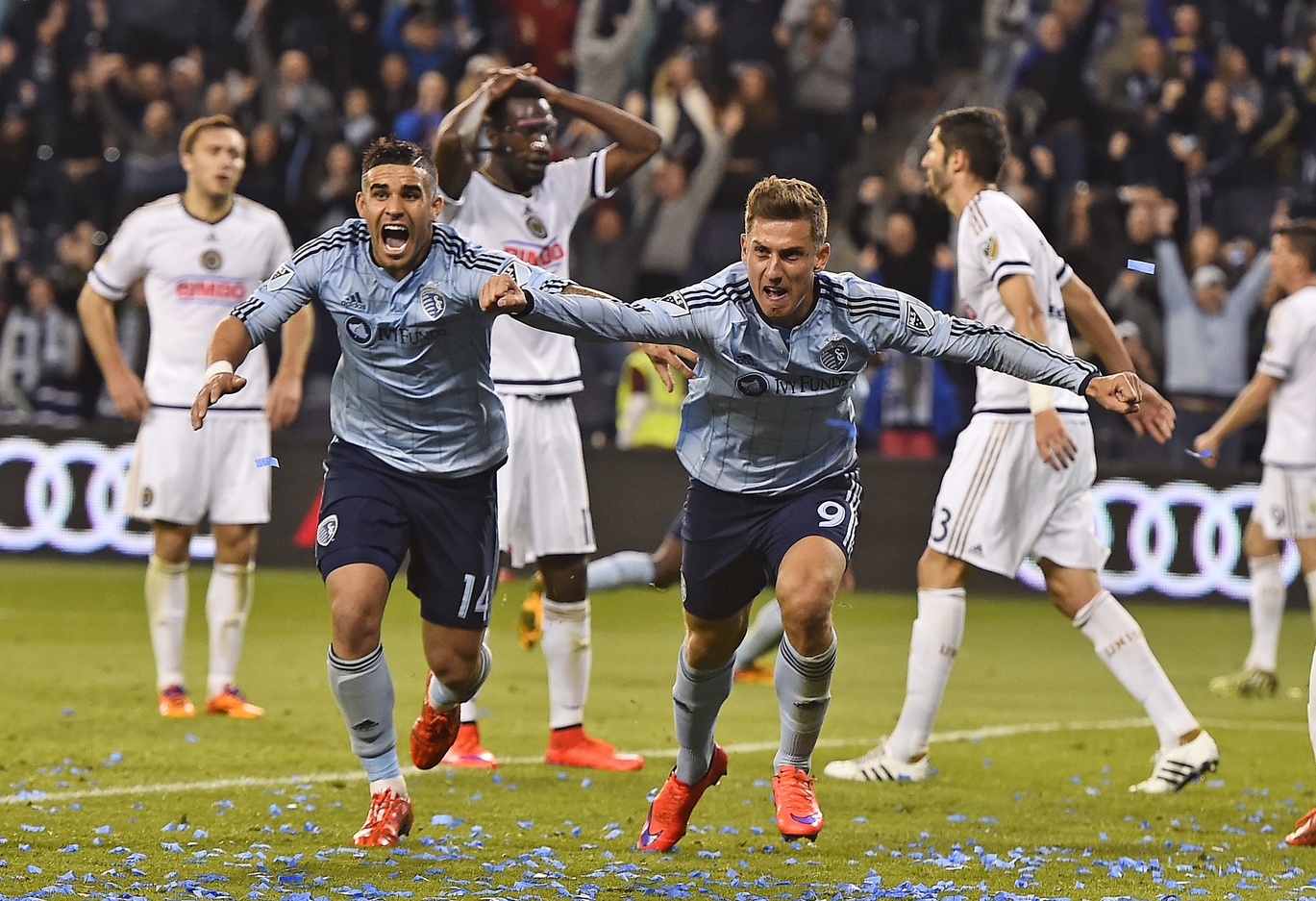 Forward Krisztian Nemeth is heading to Qatar pending a physical, while a young attacker is receiving interest from Serie A.

Sporting Kansas City has agreed to transfer Nemeth to Qatari side Al-Gharafa SC. The 27-year old scored 10 goals in 2015 for Sporting, his lone season with the club. (REPORT)

New England Revolution attacker Diego Fagundez is reportedly in talks with Italian side Genoa. Fagundez first joined the Revolution in 2011, when he became the youngest signing in team history at the age of 15. (REPORT)

Nocerino, 31, has reportedly rejected a bid from D.C., and is leaning towards joining Orlando City SC to reunite with his former AC Milan teammate Kaka. (REPORT)

D.C. United fell 1-0 to Swedish side IF Elfsborg in Friday’s preseason friendly. (REPORT)

Will Sporting miss Nemeth’s presence up front? Can Fagundez succeed at Genoa should he join the Italian club? Is Nocerino a good fit for Orlando City?