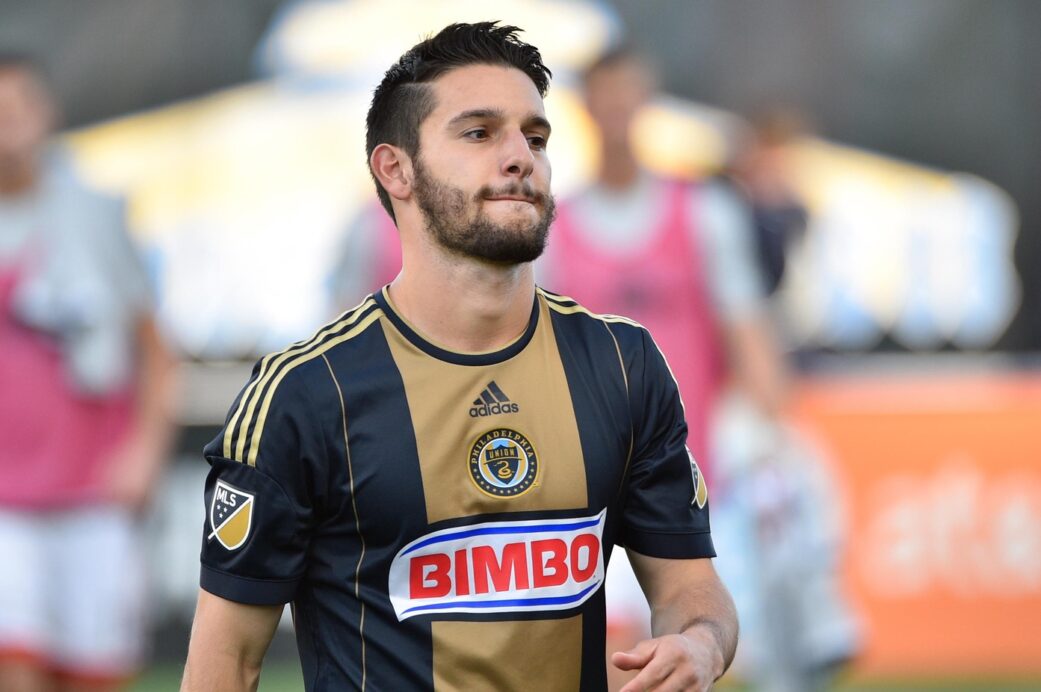 Zach Pfeffer is moving to the Colorado Rapids to complete a trade, Yura Movsisyan is re-joining Real Salt Lake and more:

The Philadelphia Union are sending 21-year-old Pfeffer to the Colorado Rapids to complete the exchange for the No. 2 overall pick in Thursday’s MLS Draft. Pfeffer joined the Union as a Homegrown player, and scored three goals in 30 appearances over five years. (REPORT)

Real Salt Lake has acquired Movsisyan on a one-year loan, with an option to purchase, from Spartak Moscow. The forward previously spent three years with RSL before playing abroad. (REPORT)

Atlanta United officially announced a partnership with USL club Charleston Battery, with the potential to have the affiliation extended beyond one year. (REPORT)

Orlando City SC announced Bobby Murphy as the club’s new assistant coach under head coach Adrian Heath. He will also serve as the technical coordinator for the Lions’ academy. (REPORT)

Will Pfeffer do well with the Rapids? How successful will Movsisyan be with RSL?