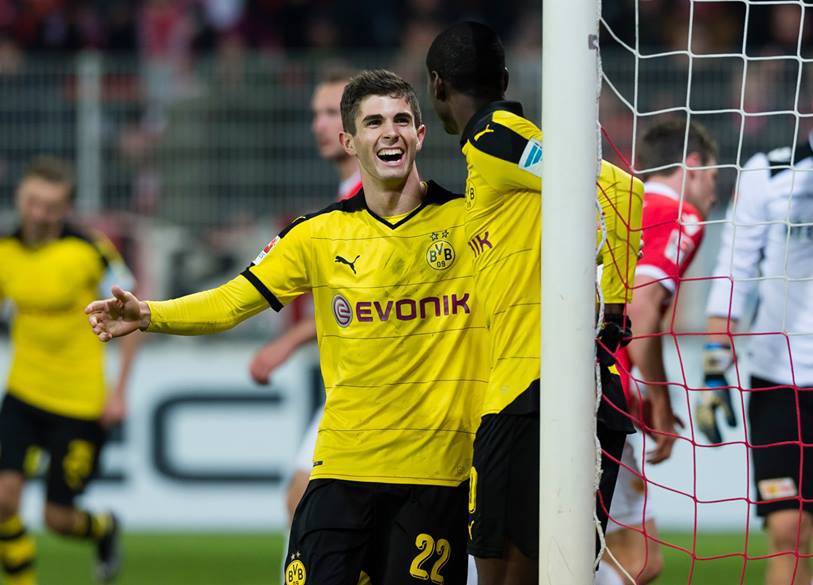 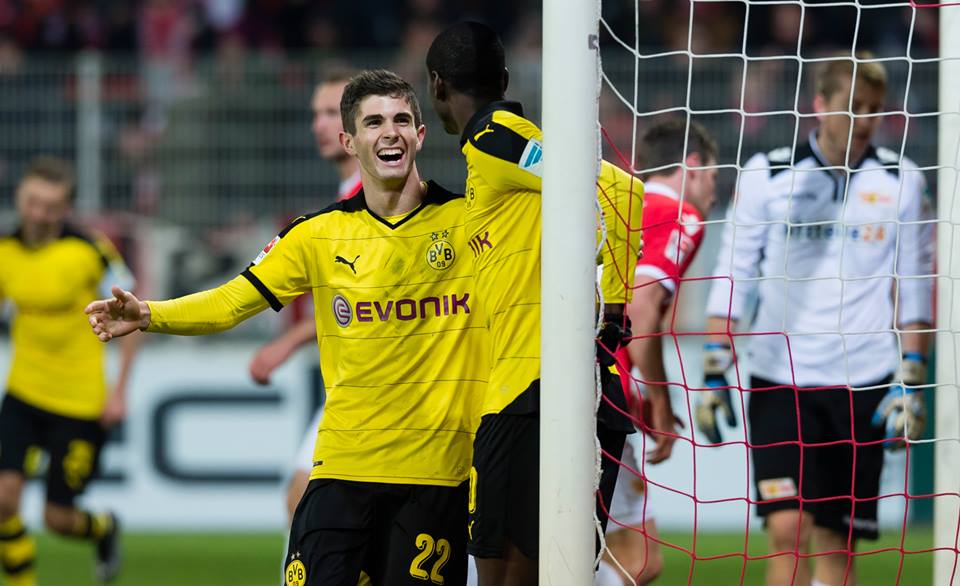 January has been quite the month for Christian Pulisic.

After recording two goals in friendlies for Borussia Dortmund over recent weeks, the 17-year-old made his first German Bundesliga appearance for the club on Saturday against FC Ingolstadt 04.

The U.S. youth international was called into Dortmund’s 18-man roster ahead of last weekend’s 3-1 victory over Borussia Monchengladbach, however, Pulisic wasn’t used during the match.

Pulisic and Dortmund will travel to Hertha Berlin in their next Bundesliga match on Feb. 6.

Here are highlights from Pulisic’s debut:

What do you think of the young American’s recent success? Can he make a leap to the USMNT?