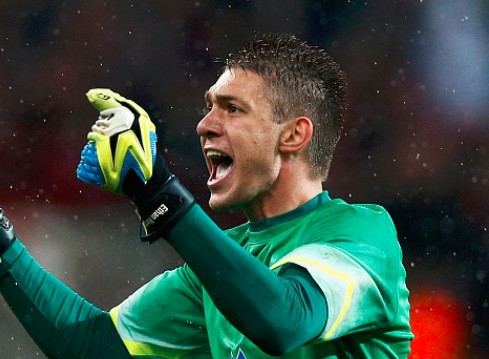 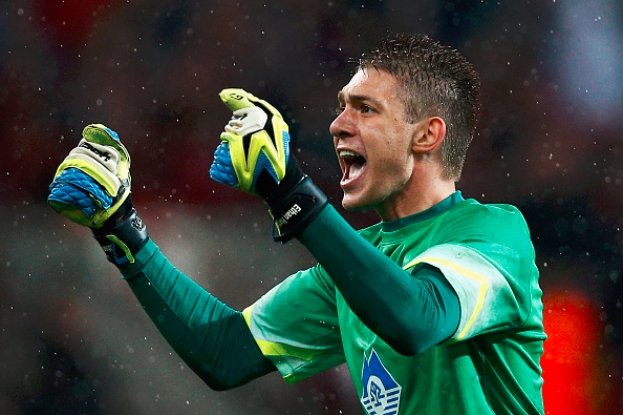 On Friday, the Norwegian Tippeligaen club announced the extension of the 20-year-old’s contract by one year to 2018.

Manager Ole Gunnar Solskjaer says that Horvath deserves the reward of an extension after demonstrating his skill during the 2015 campaign.

Molde is still competing in the Europa League, and will play Sevilla in the round of 32 on Feb. 18 and Feb. 25. The club will begin its domestic season on March 12 against Tromsø.

At the international level, Horvath started between the pipes for the U.S. Under-23 team that finished in third place during the CONCACAF Olympic qualifying tournament.

What do you think of Horvath’s extension? What are your expectations for the goalkeeper in the next few years?