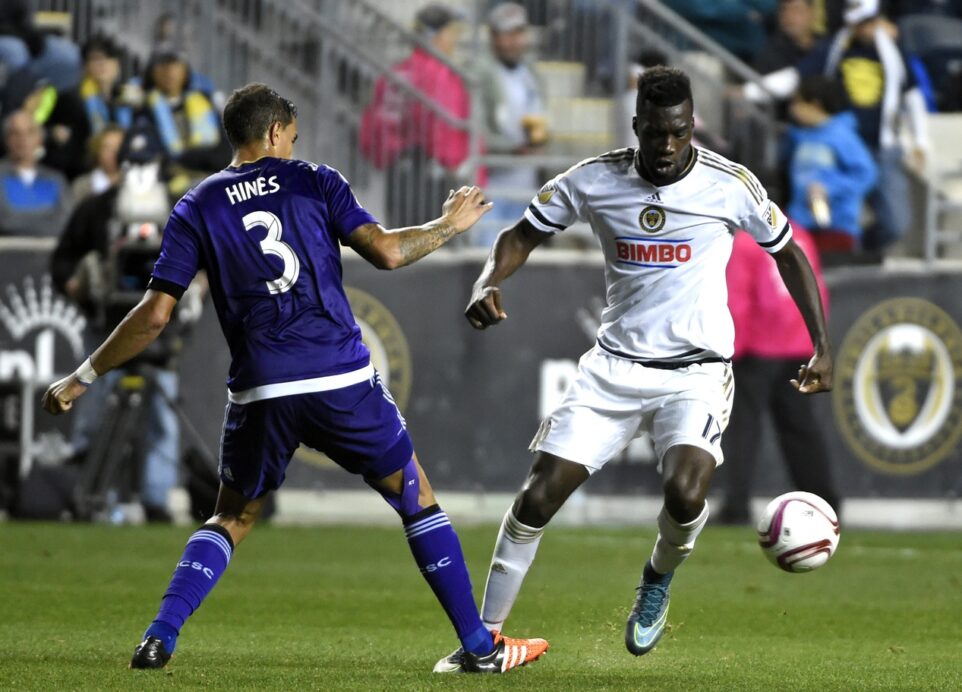 While the Philadelphia Union were able to sign one of its key attackers to extension, New York City FC officially revealed its new kit on Wednesday.

The Philadelphia Union have agreed to a three-year extension with forward C.J. Sapong. The 27-year old tallied nine goals and four assists in 27 games for the Union in 2015. (REPORT)

The Union defeated the U.S. Under-17 National Team on Tuesday, 5-0, behind a Sebastian Le Toux brace. Sapong, Warren Creavalle and Leo Fernandes each tacked on goals as well for Philadelphia. (REPORT)

The New England Revolution have waived forward Sean Okoli, after acquiring him from Seattle in 2015. Okoli, 23, made just five appearances for the Revolution last season. (REPORT)

Liga MX side Club Tijuana and the Los Angeles Galaxy settled for a scoreless draw at StubHub Center. Ashley Cole and Jelle Van Damme each made their Galaxy debuts. (REPORT)

CenturyLink Field has installed a new turf surface ahead of the Sounders opening play for the 2016 MLS season. (REPORT)

Will Sapong be able to expand his goalscoring output in 2016? What do you think of NYCFC’s new jersey?