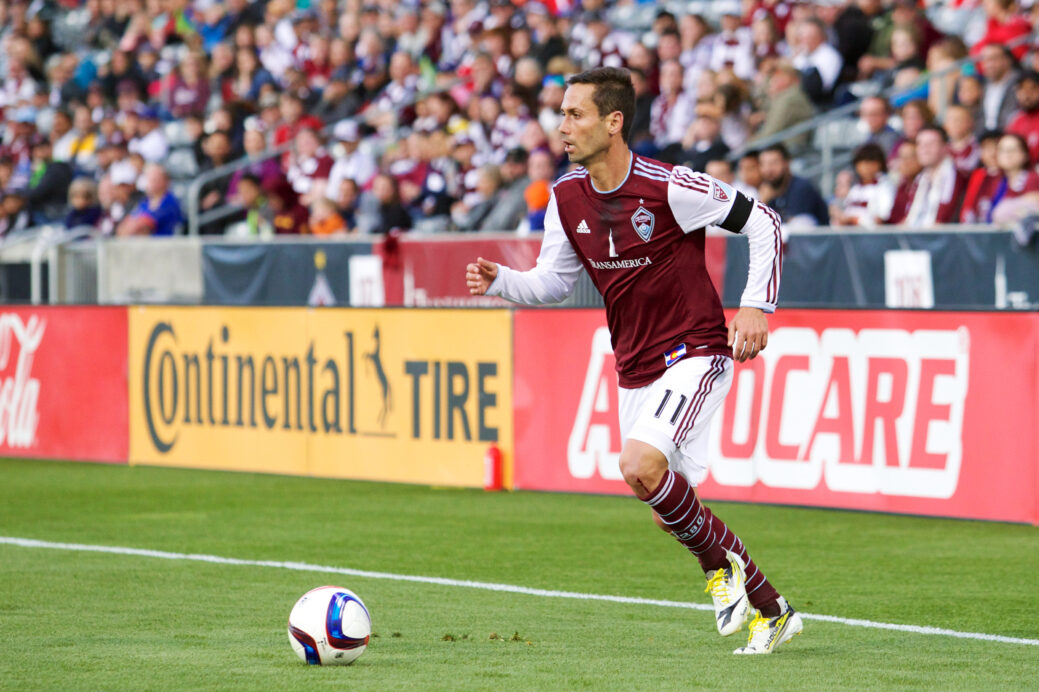 While the winter transfer window for some leagues ended in Europe, there were a few MLS clubs involved in the action on a busy Monday.

D.C. United acquired 34-year-old midfielder Marcelo Sarvas from the Colorado Rapids, sending Targeted Allocation Money and a 2018 conditional draft pick to the Western Conference club. Sarvas made 25 appearances for the Rapids in 2015, scoring twice and providing one assist. (REPORT)

Venezuelan striker Fernando Aristeguieta will reportedly not play with the Philadelphia Union in 2016. The 23-year-old forward was a Designated Player for the Union last season, earning approximately $350,000 according to MLS Players Union data. (REPORT)

Atlanta United FC has signed midfielder Junior Burgos. The 27-year-old was directly sent out to NASL side Tampa Bay Rowdies on a season-long loan deal. (REPORT)

Ian Fuller, who was recently with Orlando City SC’s coaching staff, has joined Minnesota United FC as an assistant coach on the team’s technical staff. (REPORT)

Real Betis Balompié has loaned 23-year-old Egyptian defender Amro Tarek to the Columbus Crew on loan until June. The deal includes an option to extend the loan until December. (REPORT)

The Portland Timbers have transferred midfielder George Fochive to Danish club Viborg FF. The 23-year-old played in 11 games for the MLS Cup champions in 2015. (REPORT)

The Crew’s Rodrigo Saravia, who was selected 19th overall in the 2016 MLS Draft, has reportedly been called into the Guatemalan national team ahead of a friendly against Honduras on Feb. 10. (REPORT)

How do you think Sarvas will do with D.C. United? What do you think of Aristeguieta leaving the Union? Think the Crew’s new reported addition will do well in MLS?