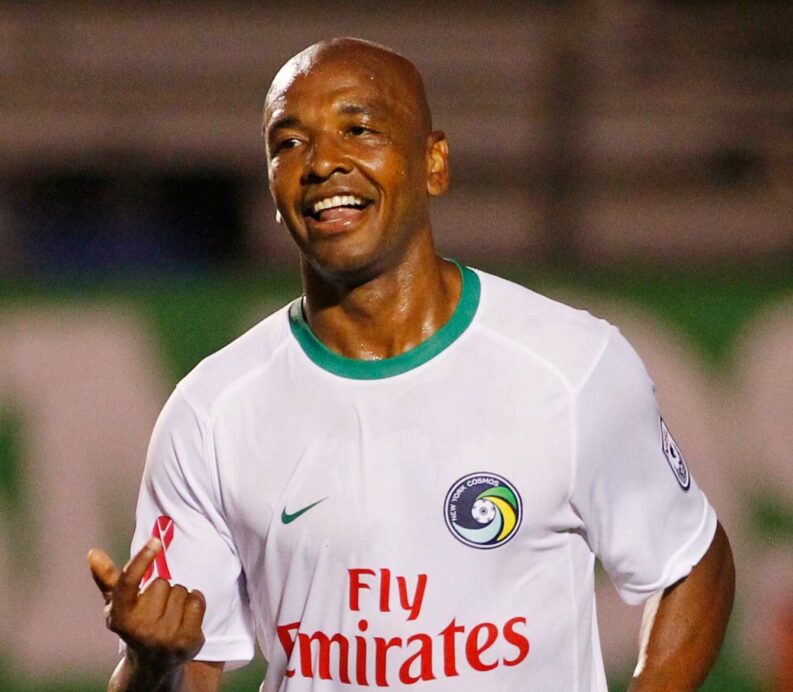 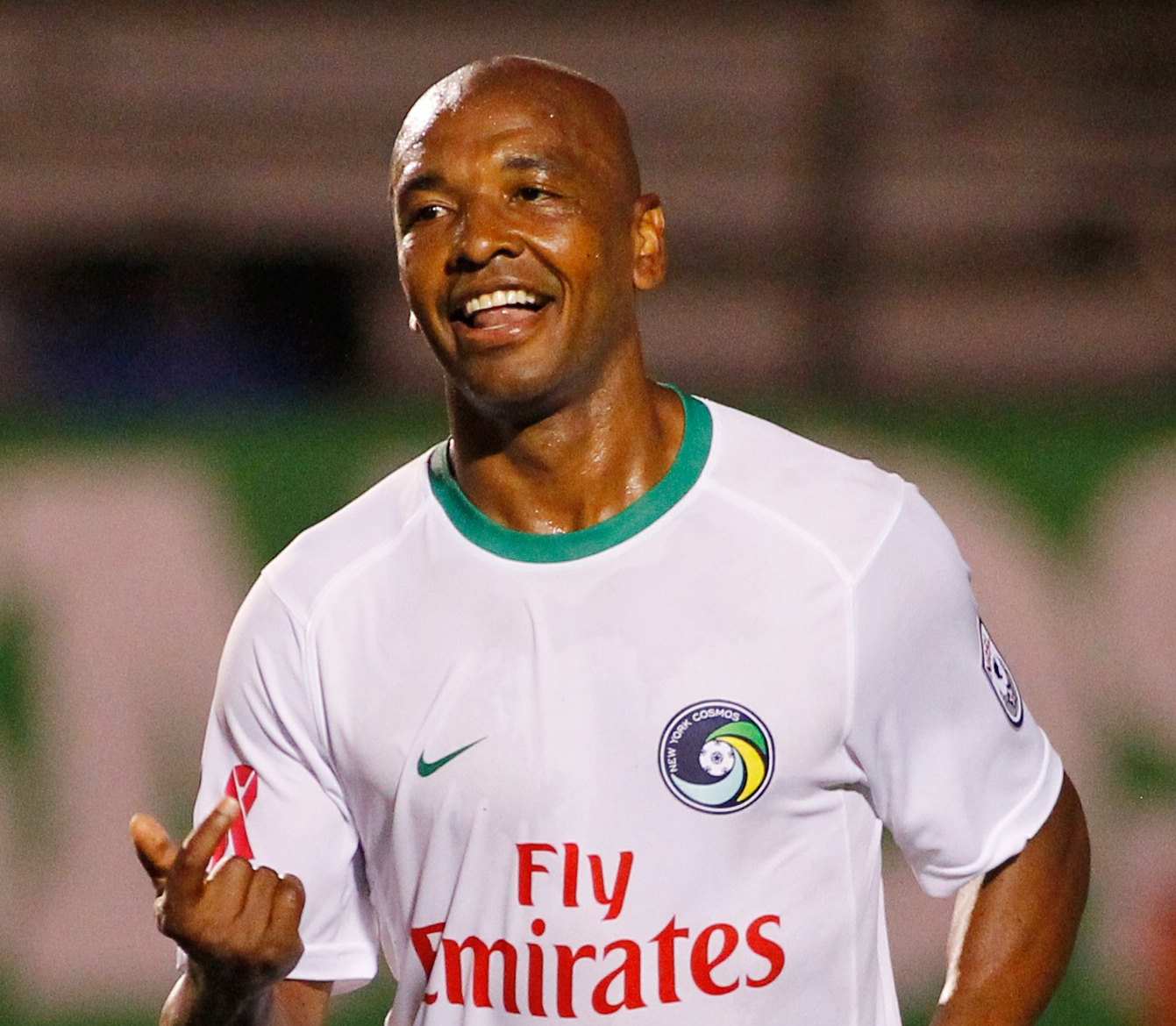 A former NASL star has found a post-playing career job with his former club, while a UEFA Champions League veteran and MLS veteran headline the most recent batch of NASL signings. Here’s a closer look at some of Monday’s NASL news and notes:

Former New York Cosmos star Marcos Senna has returned to Villarreal in a role with the club’s Department of Institutional Relations. The retired midfielder will make his first appearance in his new role on Monday while at the European Club Association General Assembly in Paris. (REPORT)

The Fort Lauderdale Strikers have signed Matheus Carvalho, who most recently featured for Ligue 1 side AS Monaco. The 23 year-old forward, who featured for Monaco in last season’s Champions League quarterfinals, is a former Brazilian youth international and previously played for Brazilian club Fluminense. (REPORT)

Former New England Revolution fullback Jeremy Hall has joined the Tampa Bay Rowdies. Hall, who is from Tampa, spent the past seven years of his career in MLS as a member of the New York Red Bulls, the Portland Timbers, FC Dallas and Toronto FC before joining the Revs in 2015. (REPORT)

Rayo OKC announced the signing of Honduran international Marvin Chavez. The World Cup veteran was a member of the San Antonio Scorpions last season and has made 38 international appearances for Honduras. (REPORT)

NASL veteran Kristian Nicht has signed with Minnesota United. The German goalkeeper most recently featured for Indy Eleven, for whom he made 47 appearances. (REPORT)

Carolina RailHawks captain Connor Tobin has re-signed with the club. The defender will be returning for his third season with the RailHawks after featuring in 29 matches last season. (REPORT)

What do you think of the most recent string of moves? Which players do you expect to make impacts with their new teams?