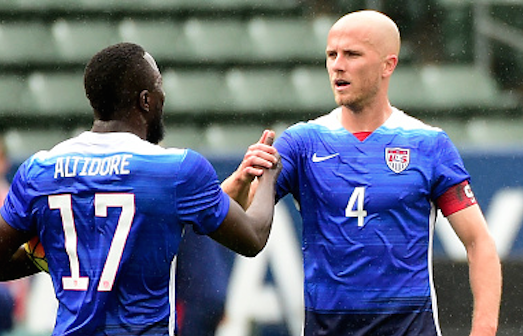 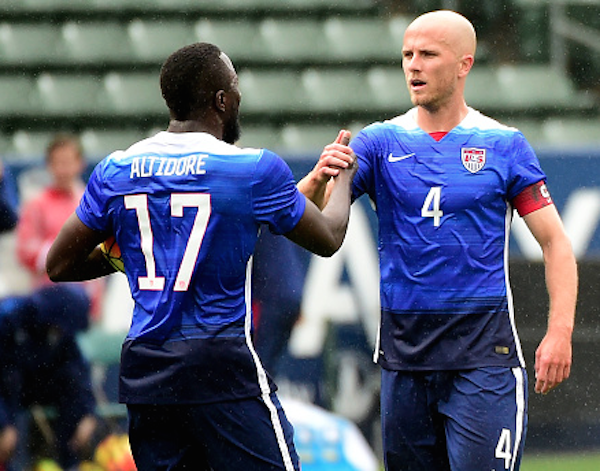 Throughout the past several years, Michael Bradley has proven to be one of the U.S. Men’s National Team’s most important players, and Sunday’s 2016 debut proved no different.

Featuring in the first USMNT game of 2016, Bradley continued to show his influence by notching a pair of assists in a 3-2 victory over Iceland. Bradley’s passing ability and deadly set piece placement proved to be the difference for the U.S., earning the midfielder honors as SBI USMNT Man of the Match.

After seeing the U.S. go down a goal early, Bradley helped push the U.S. level by feeding Jozy Altidore on the game’s opening goal. Bradley’s play continued to drive the U.S. from that point forward as the midfielder continued to push forward. Several dangerous Bradley set pieces tested the Iceland backline before the Toronto FC midfielder’s corner paved the way for Michael Orozco’s finish for the second goal of the game. In the dying moments, Bradley added yet another assist, finding a leaping Steve Birnbaum on the back post for the game-winning finish.

Bradley’s creativity and play-making abilities shined yet again on Sunday, as the midfielder bested Birnbaum, Altidore and Lee Nguyen for Sunday’s honors.

What did you think of Bradley’s performance? Who was your USMNT Man of the Match?