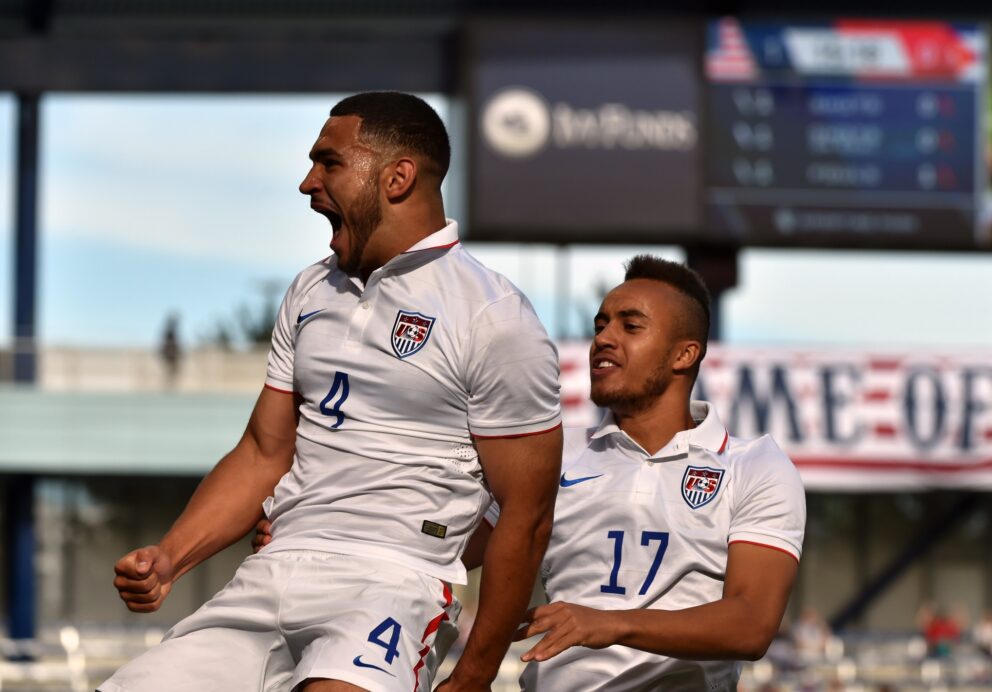 In order to qualify for the 2016 Olympics in Rio de Janiero, the U.S. Under-23 Men’s National Team will have to make its way through Frisco, Texas.

On Tuesday, U.S. Soccer announced that Toyota Stadium in Frisco will be the site of the Americans’ return leg of the two-game Olympic Qualifying series against Colombia. The game is scheduled to kick off at 9:30 p.m. (ESPN2) on March 29, four days after the U.S. travels to Barranquilla, Colombia, to compete in the first leg of the series.

The Americans missed out on the chance to compete in the 2012 Olympics in the United Kingdom after failing to finish within the top three during the qualification process.

Think Toyota Stadium is a good choice for the return leg? Will the U.S. have an advantage in Frisco?