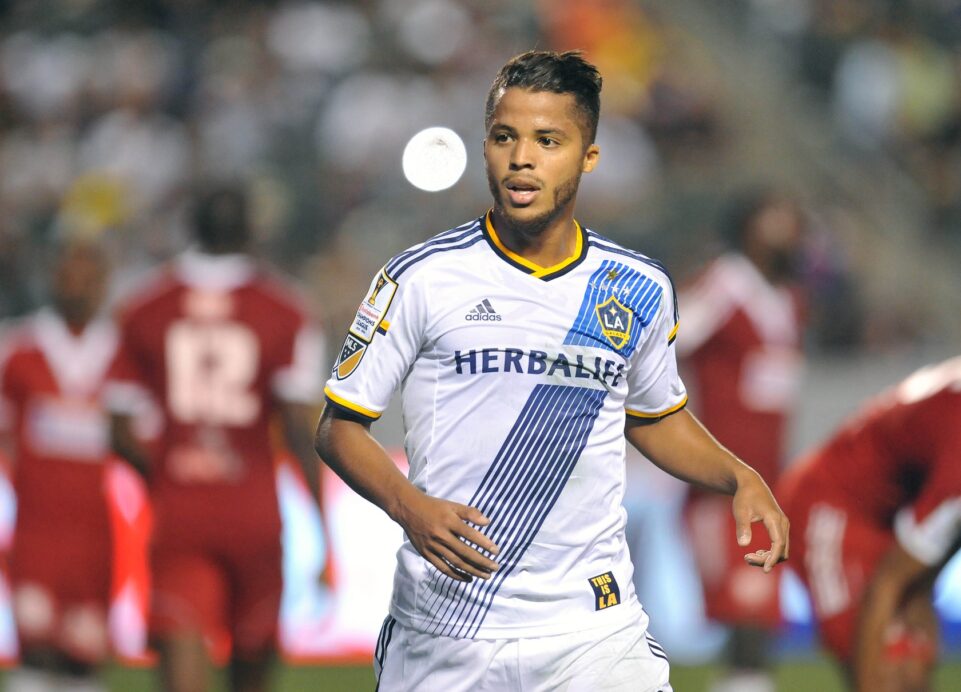 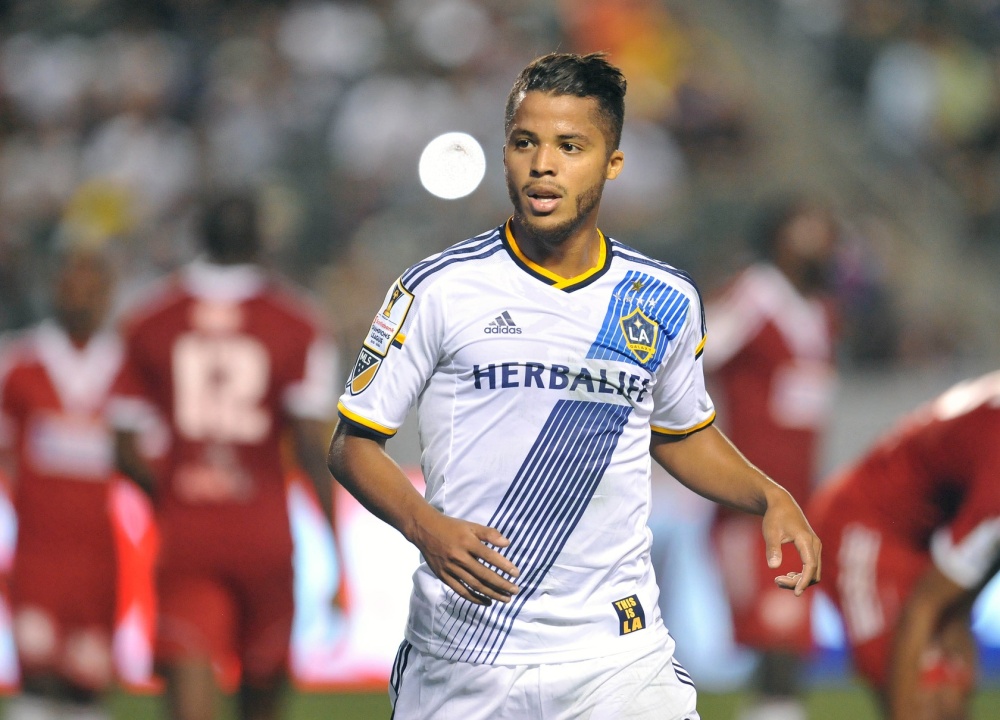 Injury news continues to be Thursday’s theme in MLS.

Speaking to reporters, LA Galaxy head coach Bruce Arena revealed the club would be without Giovani Dos Santos and Dan Kennedy for their game against the Colorado Rapids on Saturday. Both players started in the Galaxy’s opener vs. D.C. United, but both also were forced off early with leg muscle injuries. (REPORT)

Despite being stretchered off the field in FC Dallas’ home win against the Philadelphia Union in Week 1 of MLS action, Fabian Castillo said the injury was not serious. Oscar Pareja added he is optimistic the speedy winger will be available for Saturday’s game vs. the Houston Dynamo. (REPORT)

The Whitecaps announced that centerback Christian Dean underwent successful surgery on his left foot, but he will be sidelined for three-to-four months in order to recover. The 22-year-old defender started in three of the five games he appeared in last season for the Western Conference club. (REPORT)

What do you think of Dos Santos’ and Kennedy’s injuries? When do you expect them to return to the Galaxy’s lineup?