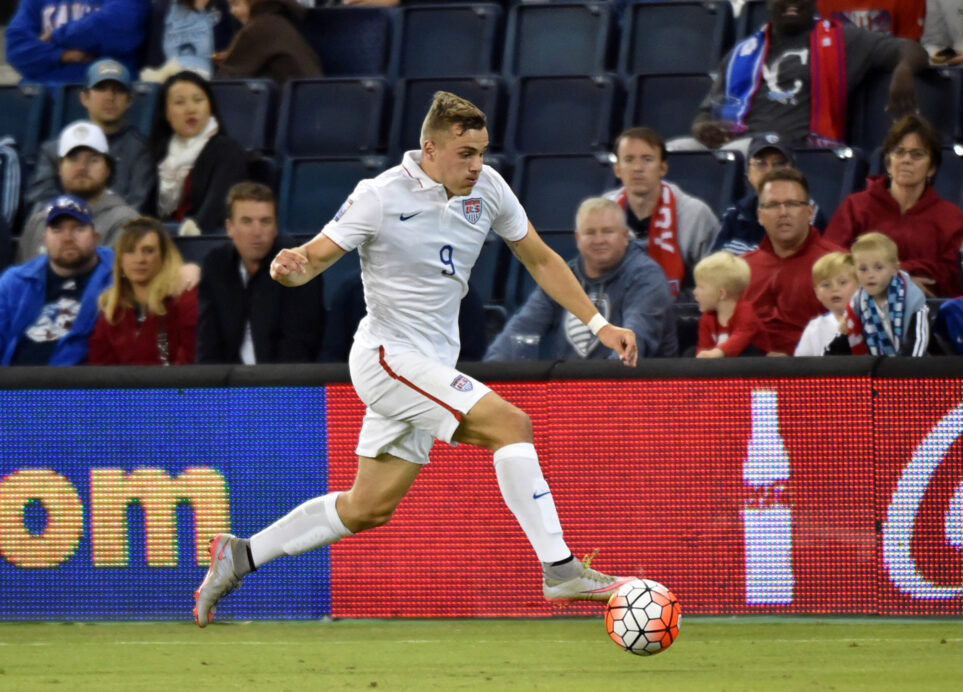 U.S. Under-23 Men’s National Team head coach Andi Herzog may not have his complete arsenal of weapons available in the upcoming Olympic playoff against Colombia, but he will have most of it.

Herzog unveiled his 23-man roster on Saturday for the upcoming two-legged affair with Colombia, and the squad includes a blend of regulars from MLS and abroad, including forward Jordan Morris, winger Julian Green, centerback Matt Miazga, and midfielder Wil Trapp.

Other notable players called in for the decisive matches that will determine whether the Americans reach the Olympics in Brazil this summer are midfielders Luis Gil and Emerson Hyndman, and goalkeeper Ethan Horvath.

In total, six players from last year’s Under-20 Men’s National Team that competed in the World Cup in New Zealand are on the roster.

Herzog was able to summon most of his top choices for the upcoming tilts despite the fact that clubs are not required to release players, but he could not get all of them. Centerback Cameron Carter-Vickers was a late scratch due to injury, and forward Rubio Rubin stayed with FC Utrecht after only recently recovering from a lengthy spell on the sidelines.

The Americans will take on Colombia in two matches in the next week-and-a-half, first traveling to play in Barranquilla on March 25 before returning stateside for the decisive leg on March 29 at Toyota Stadium in Dallas, Texas. The series will be determined by total goals, and the away-goals rule will not come into play.

What do you think of this 23-man roster? Any surprise omissions or inclusions? Think there is enough talent here to get the job done vs. Colombia?