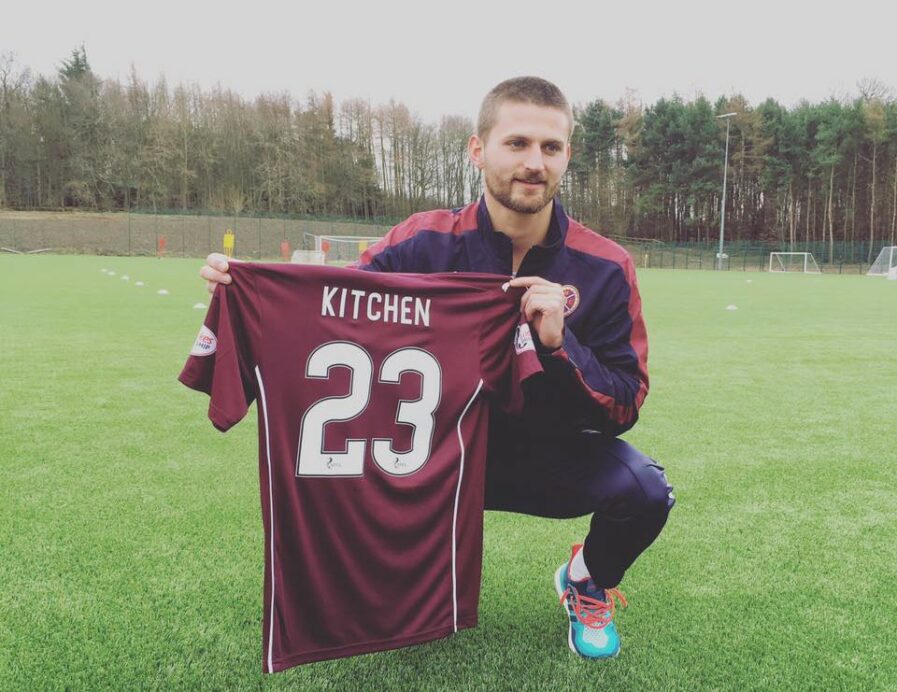 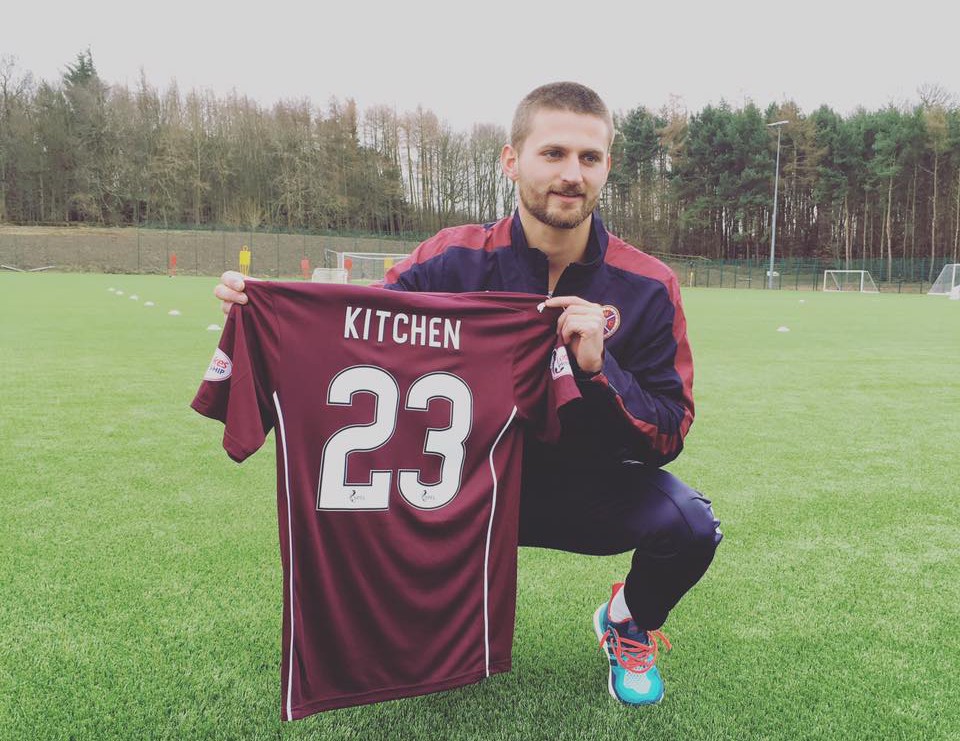 Heart of Midlothian head coach Robbie Neilson wasted no time in including Perry Kitchen into his plans for this season.

Days after he officially joined the Scottish Premiership club, the Hearts boss substituted the 24-year-old American on for Sam Nicholson in the 73rd minute of Saturday’s 1-0 road win vs. Dundee.

Hearts remains third on the table, thanks to Jamie Walker’s 52nd-minute goal at Dens Park. Second place Aberdeen sits nine points ahead of Kitchen’s side, but Hearts has a game in hand.

Kitchen played 17 minutes after being announced as the club’s recent addition on Wednesday. The U.S. Men’s National Team midfielder did not have much to do after coming on, as Dundee pressed for a late game-tying goal.

88. Shortly after, Cowie plays a one-two with Kitchen but his ball across goal fails to find a teammate #HMFCLive

What do you think of Kitchen’s debut? Think he will earn his first start before the end of the 2015-16 season?