USWNT knocks off France with stoppage-time goal from Morgan 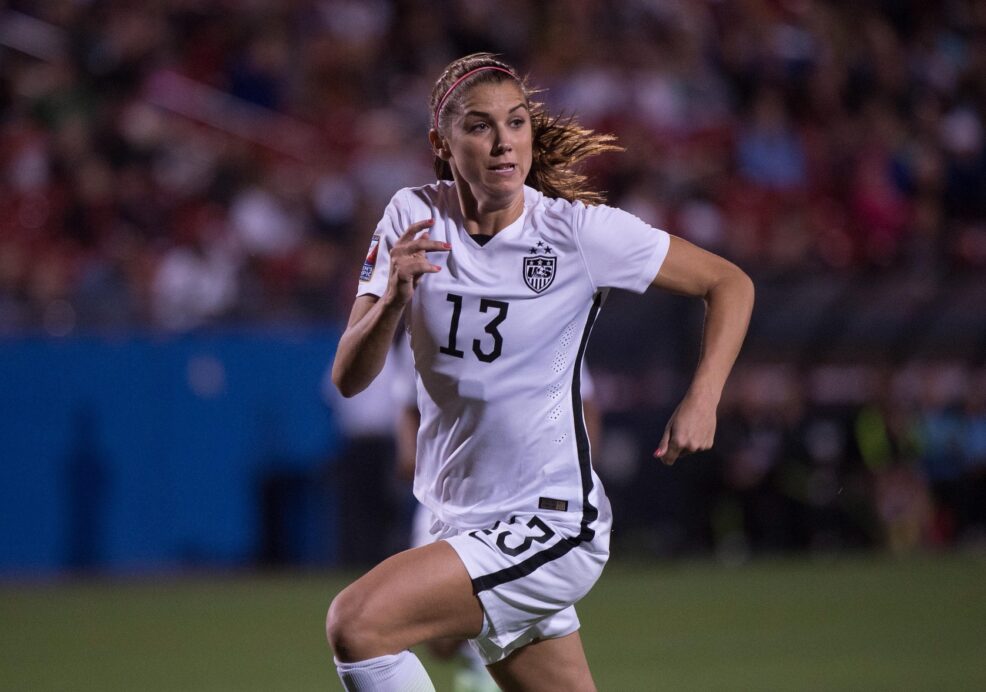 The U.S. Women’s National Team waited until the last possible moment to lock up a victory against France on Sunday.

Facing off in each team’s second match of the SheBelieves Cup, the USWNT slipped past France, 1-0, with a stoppage-time winner from Alex Morgan in Nashville on Sunday. The USWNT picks up its second consecutive 1-0 decision after previously knocking off England on March 3. The result takes the USWNT to the top of the tournament’s standings with six points through two games.

Morgan’s winner came on an assist from 17-year-old forward Mallory Pugh. After claiming the ball in the midfield, Pugh slid a weighted pass into the path of a sprinting Morgan. The Orlando Pride forward took several touches before firing a shot with her favored left foot for the game-winning finish.

On the other end of the field, Hope Solo made several saves that preserved the USWNT shutout. Her best efforts came in the 14th and 15th minutes, with the first of her stops coming on a shot from Louisa Necib. On the ensuing corner kick, Solo made a double save on Marie-Laure Delie and Eugenie Le Sommer.

The USWNT will return for their third and final game of the SheBelieves Cup in a clash with Germany in Boca Raton, Florida, on Wednesday.