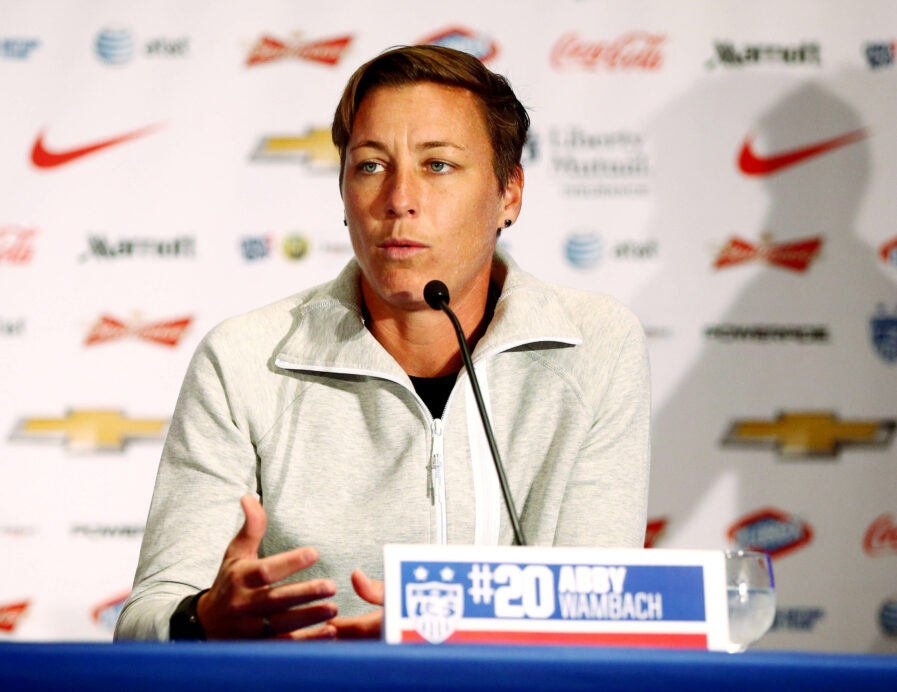 Wambach was allegedly driving under the influence when she ran a red light in downtown Portland, prompting a police officer to pull her over. The 35-year-old Wambach failed sobriety tests before being booked, and also did not pass a breathalyzer at the police station. She was released later on Sunday.

Wambach issued a statement addressing the arrest via her official Facebook page: