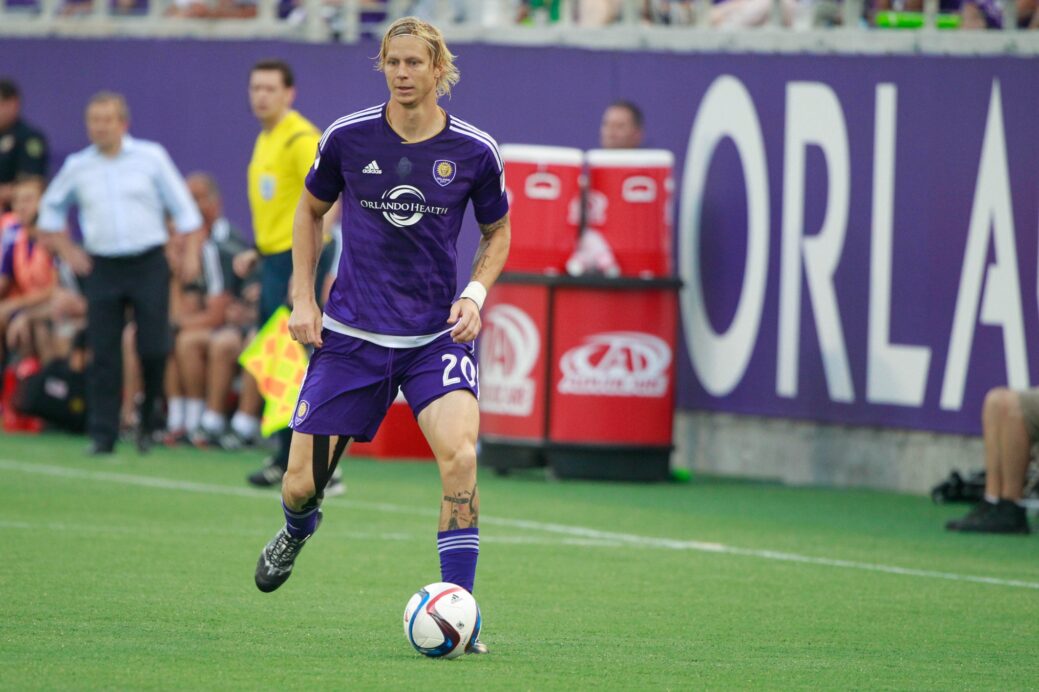 Orlando City will look to keep its unbeaten run alive without the services of Brek Shea.

MLS announced on Wednesday that it has suspended Shea for one match for a foul in last Sunday’s 4-1 Orlando City win over the Portland Timbers. The fullback’s suspension stems from a tackle on Dairon Asprilla that was deemed “serious foul play that endangered the safety of an opponent” and Shea will sit out Friday’s meeting with the Philadelphia Union as a result.

Shea’s suspension comes on the heels of a goal-scoring performance. The versatile veteran netted the winner against the Timbers with a spectacular finish that was voted SBI MLS Goal of the Week.

In addition to Shea’s suspension, the MLS Disciplinary Committee fined New England Revolution striker Charlie Davies an undisclosed amount on Wednesday for violation of the league’s policy for hands to the face/head/neck of an opponent.

What do you think of the decisions? Should Shea have been given a suspension? How will Orlando City fare without him this weekend?