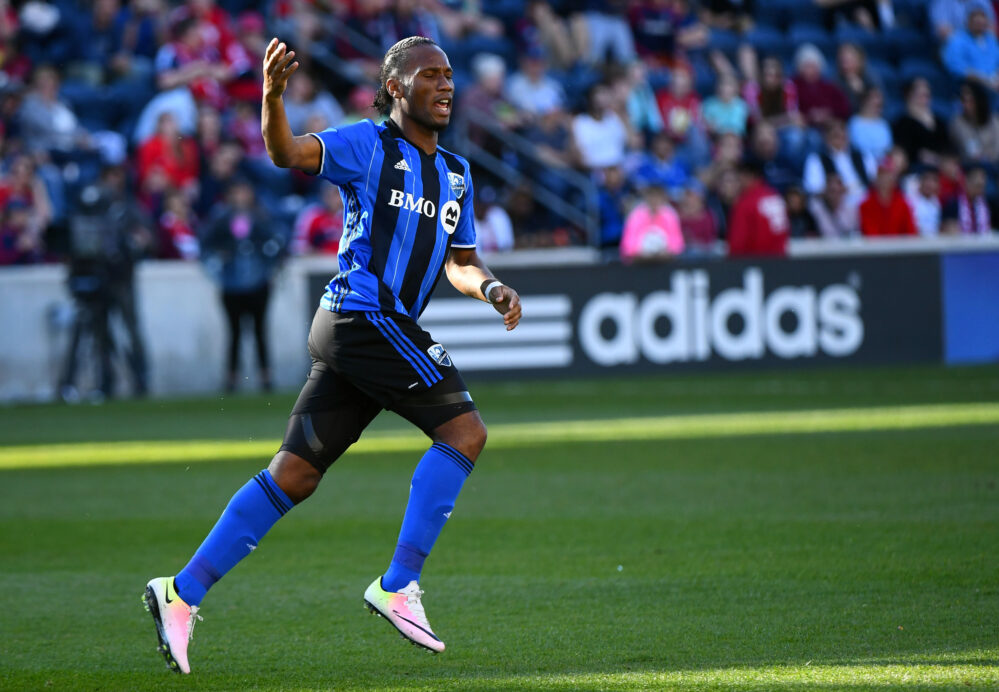 Didier Drogba has been limited to just two appearances off the bench so far this season, but his first start is in sight.

Drogba has told reporters that he anticipates getting the nod this weekend when his Montreal Impact host rival Toronto FC. The star striker has yet to start a game this year due to a combination of the Impact playing on turf and him needing to round out his fitness. (REPORT)

One player who will certainly not be on the field this weekend is Colorado Rapids midfielder Marco Pappa, who is out 2-4 weeks with a sprained knee. Pappa suffered the injury in the second half of the Rapids’ 2-1 win vs. the New York Red Bulls this past weekend. (REPORT)

Columbus Crew defender Tyson Wahl was expected to be missing his club’s next game, but will be available for the Saturday tilt against the Houston Dynamo after his retroactive red card was rescinded. (REPORT)

Another match was added to the summer docket, as the LA Galaxy announced that they would host an International Champions Cup showdown between Paris Saint-Germain and Leicester City at the StubHub Center on July 30. (REPORT)