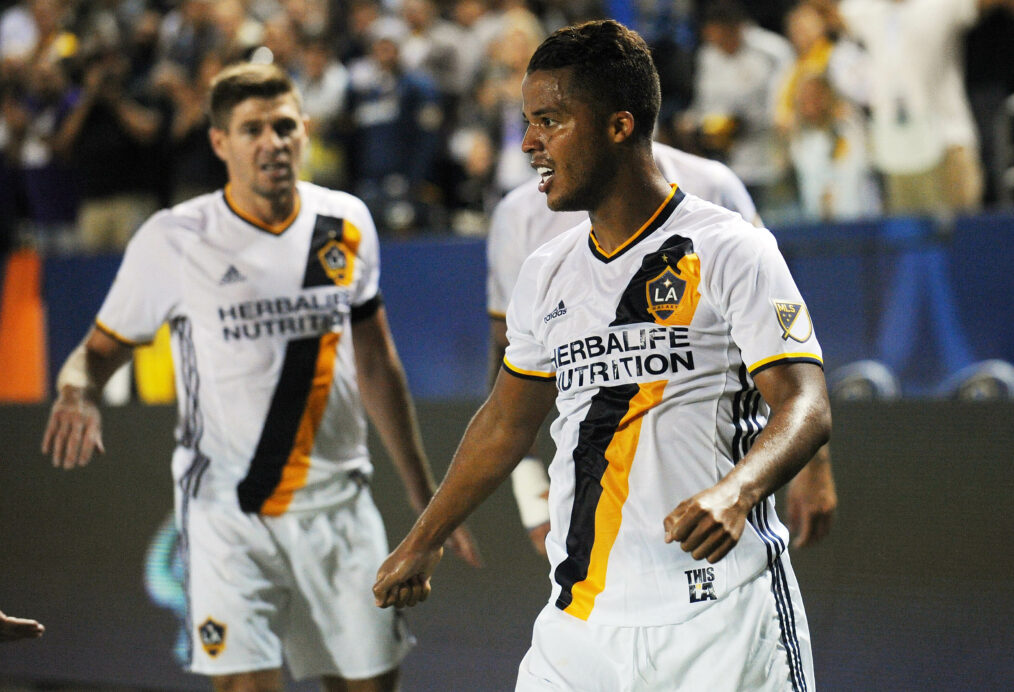 No one in MLS had found a way to extinguish red-hot Real Salt Lake heading into Week 8, but the LA Galaxy concocted the perfect remedy.

The Galaxy handed Real Salt Lake its first loss of the season on Saturday by picking up a 5-2 victory at the StubHub Center. The impressive Western Conference win and the performance put forth by the Galaxy in it earned the club SBI MLS Team of the Week honors.

Real Salt Lake initially took the lead in the 16th minute of the game, but the Galaxy mustered up a quick response through Gyasi Zardes before the floodgates opened. The Galaxy scored three more goals before halftime, and added a fifth and final tally in second-half stoppage time.

While the Galaxy were the latest squad to take the SBI honors for MLS Team of the Week, they were not the only ones to stand out. The Colorado Rapids, Vancouver Whitecaps and Toronto FC all posted solid wins, and received honorable mention for the Week 8 accolade.

What do you think of the Galaxy winning SBI’s MLS Team of the Week award? How impressive was their 5-2 win over RSL? Would you have gone with another team like Toronto FC or the Rapids?