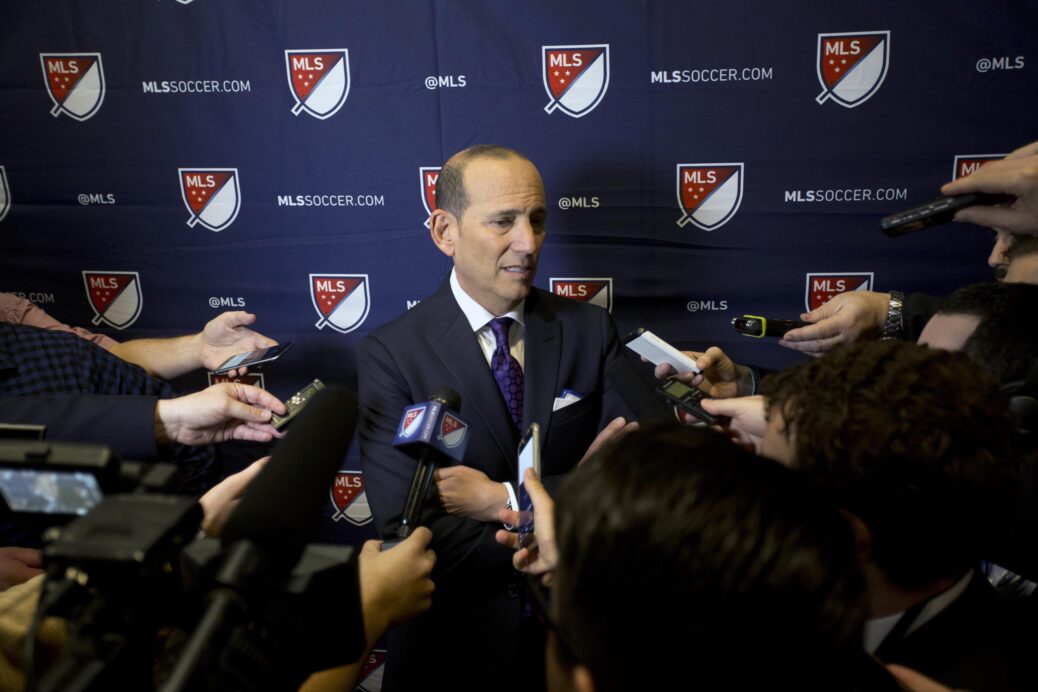 Speaking to the Associated Press, Garber said Sacramento and St. Louis were the “front-runners” for MLS expansion, while Detroit, San Diego, San Antonio, Austin and Cincinnati follow suit in that order.

On Sunday, Garber said he expects a formal announcement of Sacramento’s expansion within the next year. The league commissioner also said he would like to see MLS grow to 28 teams.

What do you think of Garber’s nominees? Which city should MLS expand to next?