The SBI View: Instant replay not the solution to MLS’s referee problems 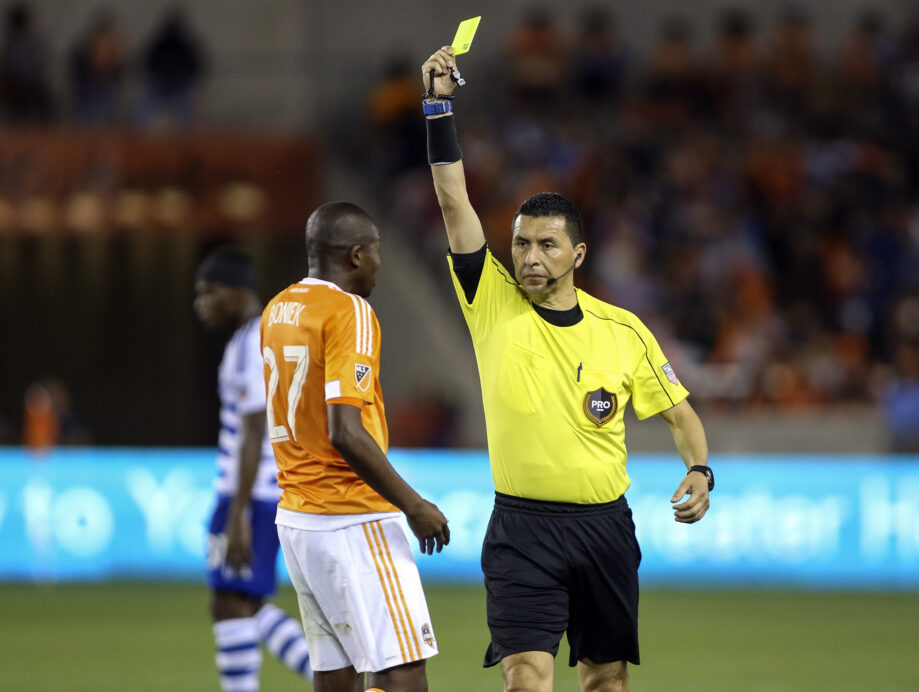 The first quarter of the MLS season is nearly over, and a major talking point throughout, deservedly, has been poor officiating. Referees have made calls that have been so controversial or poor that familiar cries for the implementation of instant replay have resurfaced across the league.

Those cries should go ignored.

MLS is in its 21st season, and, just as the league and its level of play have room to grow, so do the referees that preside over its games. There has been a steady number of infuriating and downright baffling calls made thus far, seemingly on a weekly basis, but patience should persevere as the Professional Referee Organization (PRO) finds ways to improve the way matches are officiated.

Whether that means holding match officials more accountable and pulling them from assignments – as we recently saw happen after the Nigel de Jong-Darlington Nagbe incident – or adding more referees to game-day crews to help cover more of the field, PRO should be given a chance to figure this out.

It is also not as if PRO’s men in the middle and linesmen are the only ones to miss calls. Leagues around the world and international soccer see wrong decisions get made all the time, but it is normal. Human error is part of the game, and any sport that is officiated by a living person.

Yes, other sports and leagues have introduced video replay as a way to help mitigate bad calls, but none of them are as free flowing as soccer. There are regular stoppages in every other sport, be it basketball or football, and adding a few breaks in between is not really noticeable.

In soccer, it would be. Some observers might say that a separate match official in front of a television could make a decision in the seconds that players argue the call, but what if he needs more time to really assess the play in question. Are the 22 players and referees supposed to just stand there and wait?

Soccer is also a sport with lots of subjectivism, and people view the game differently.

What is a foul inside the penalty area to one person might not be for another. What warrants a red card on a sliding tackle could be different for you than your neighbor. What is deemed a dive by some might just be seen as a fall of circumstance by many. There is too much gray area.

Where would it stop is another tricky question. Does instant replay only come into effect only on goals and plays inside the 18-yard box? Are all fouls subject to a video review given that some teams and fans might see them as card-worthy? What about incorrect offside calls that blow plays dead before anything can materialize? How do you solve that? Are incorrect no-calls that happen in the flow of the game just going to be ignored?

There is no one fix-all solution. In fact, even other sports with video replay have still made controversial decisions. Just look at the NFL.

Human error will always be part of the game and discussion as long as people are officiating games. MLS might need to take some drastic and unconventional methods to help reduce the alarming number of bad calls that have plagued the start of the 2016 season, but introducing instant replay is not one of them.