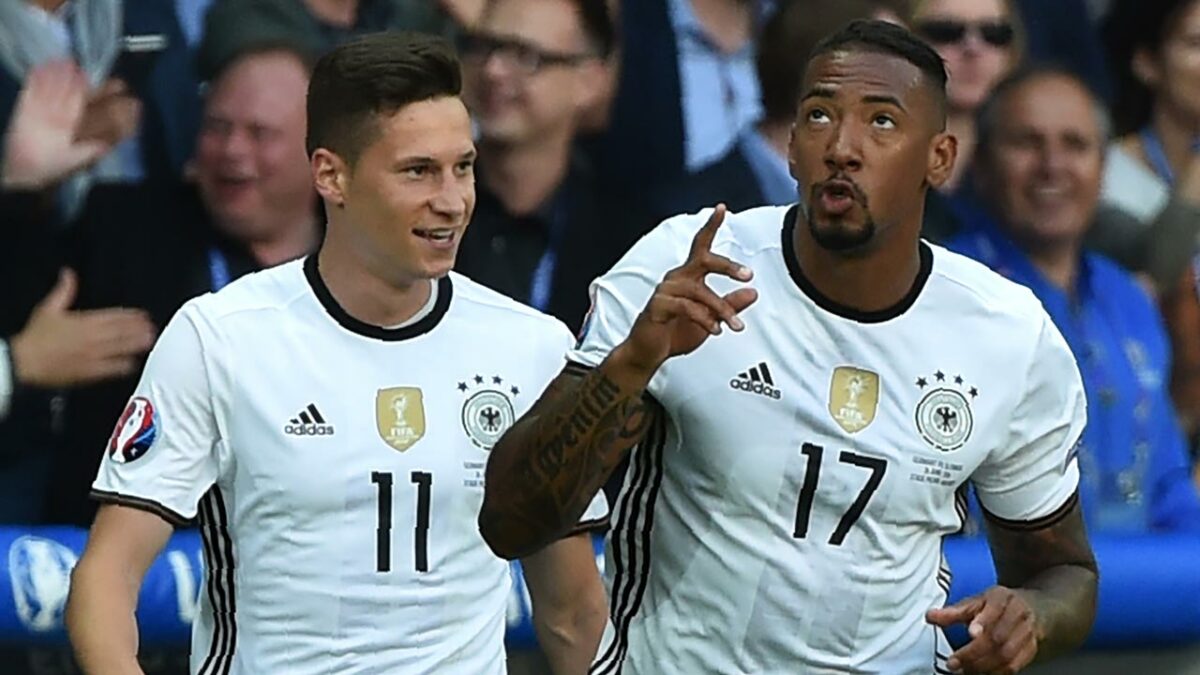 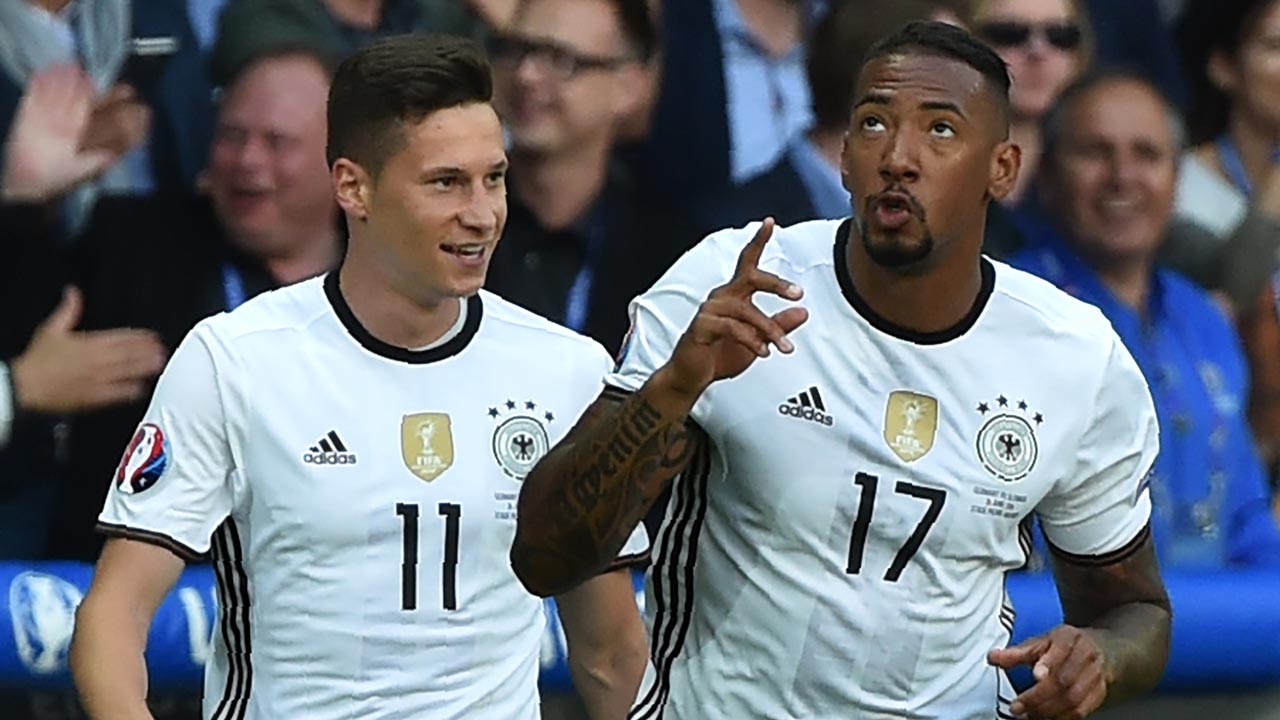 With two of the best defenses in the tournament facing off on Saturday, chances were at a minimum until the second half opened up for Italy and Germany.

After the teams couldn’t be separated in regulation and after extra time, Germany defeated Italy in a shootout, 1-1 (6-5 on penalty kicks), in Bordeaux. The Germans will take on either hosts France or Iceland in the next round, which takes place on July 7.

Jonas Hector beat Gianluigi Buffon on the final attempt to send the Germans through to the next round, after a back-and-forth showdown that began with six misses in the opening five rounds of shots between the two teams.

Germany broke the deadlock in the 65th minute, when Ozil smashed home a failed clearance from the Italian backline. Jonas Hector found himself open on the left wing, before his deflected cross reached Ozil and the Arsenal attacker gave Die Mannschaft the advantage.

The Italians found a lifeline 13 minutes later, when Leonardo Bonucci equalized from the penalty spot. Centerback Jerome Boateng was the guilty party on the call, after having conceded a corner kick just seconds earlier.

Neither team managed to grab ahold of the game during the opening 45 minutes, with a combined two shots on target all Italy and Germany had to show for their efforts. The Germans found themselves on the ball more through the early goings, however, Antonio Conte’s side improved as the half progressed and began to get the ball into more dangerous areas.

Jonas Hector notched the winner for Germany with the 18th kick of the shootout.

A flurry of poor attempts in the shootout slowed down once sudden death approached, but Matteo Darmian’s miss proved to be decisive for the Italians before Jonas Hector stepped up and buried his effort.

Simone Zaza was substituted on specifically for the penalty shootout, and the Italian striker failed to complete his task in miserable fashion.