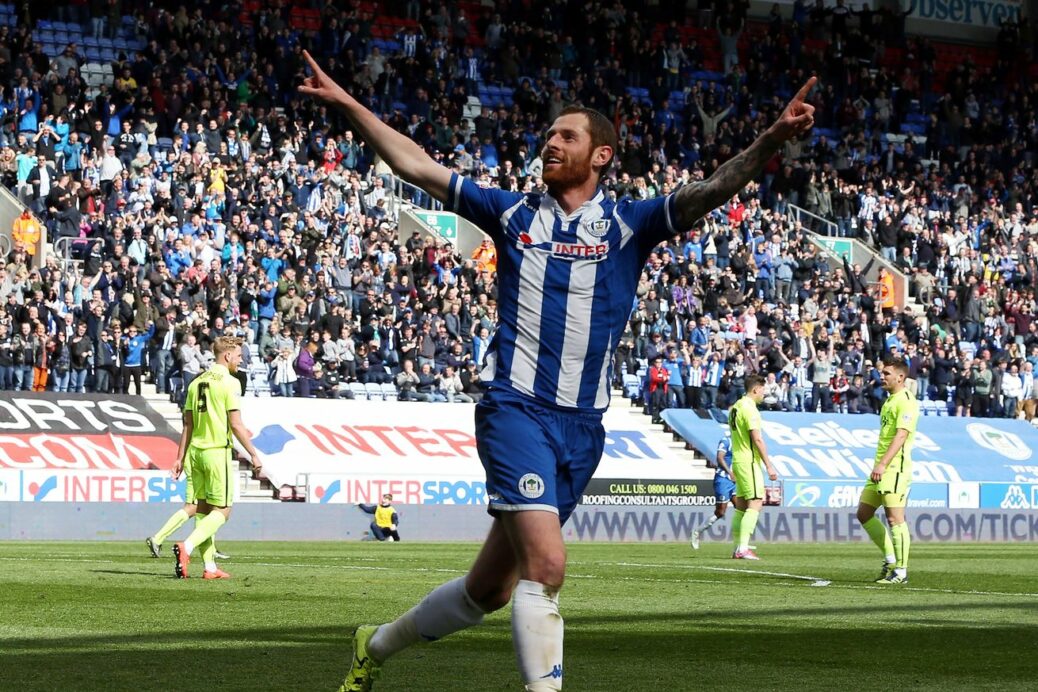 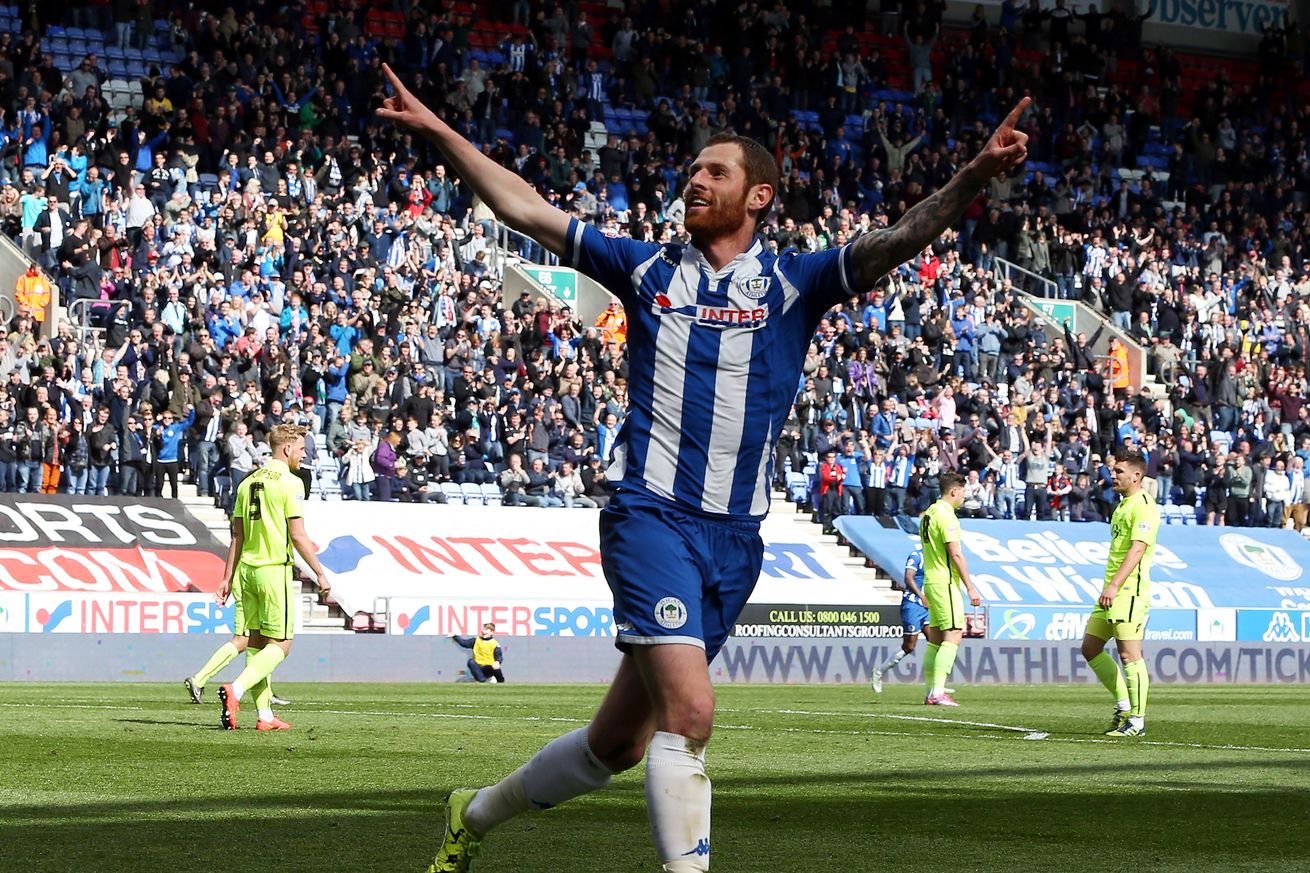 Atlanta United has signed veteran midfielder Chris McCann from Wigan Athletic. The 28-year-old will go out on loan until the team officially begins MLS play in 2017. (REPORT)

The Houston Dynamo have agreed to terminate David Rocha’s contract, while on-loan midfielder Leonel Miranda will not return after his deal expired on June 30. (REPORT)

Max Tissot is reportedly training with D.C. United after recently being waived by the Montreal Impact. The midfielder made 44 appearances over the three-plus seasons Tissot spent with the Impact. (REPORT)

The New York Red Bulls will stream the team’s friendly against Club America on Wednesday through the club’s official Facebook page. (REPORT)