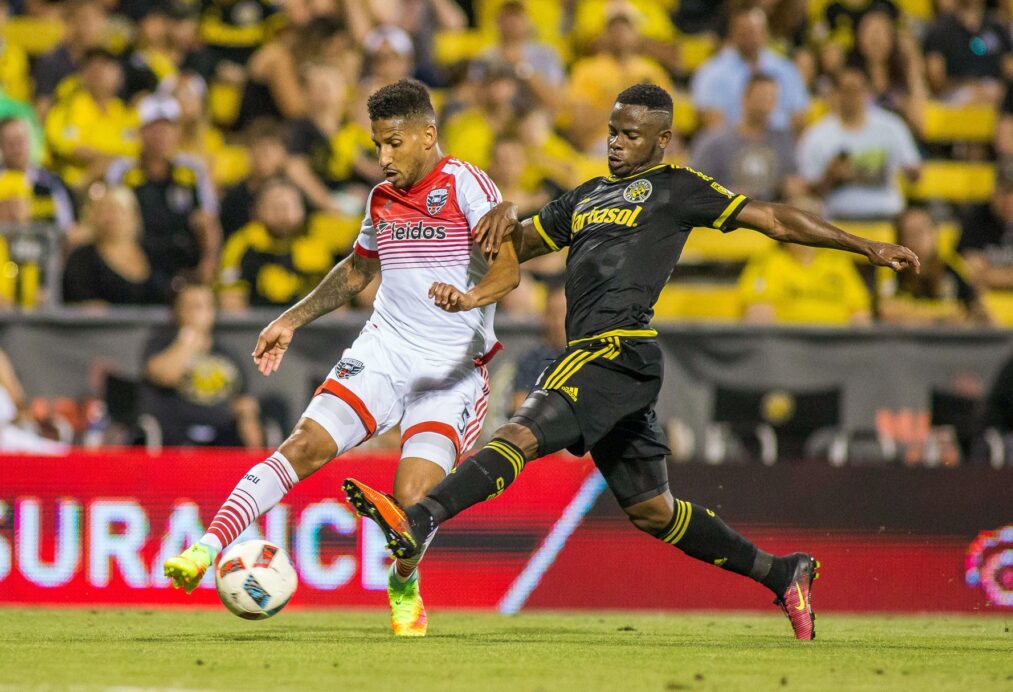 Following Fabian Castillo’s recent move to Turkey, it appears another MLS player could be on his way to the European nation.

D.C. United defender Sean Franklin is being linked with Turkish side Gaziantepspor. (REPORT)

Los Angeles FC is reportedly looking at Tustin as the location for the team’s training headquarters. The club has proposed a 5,000 to 8,000-seat stadium, 18 training fields and more at the 85-acre property. (REPORT)

The Philadelphia Union have signed Homegrown player Derrick Jones, who most recently played for USL side Bethlehem Steel. Jones becomes the Union’s fourth Homegrown signing, and first since 2012. (REPORT)