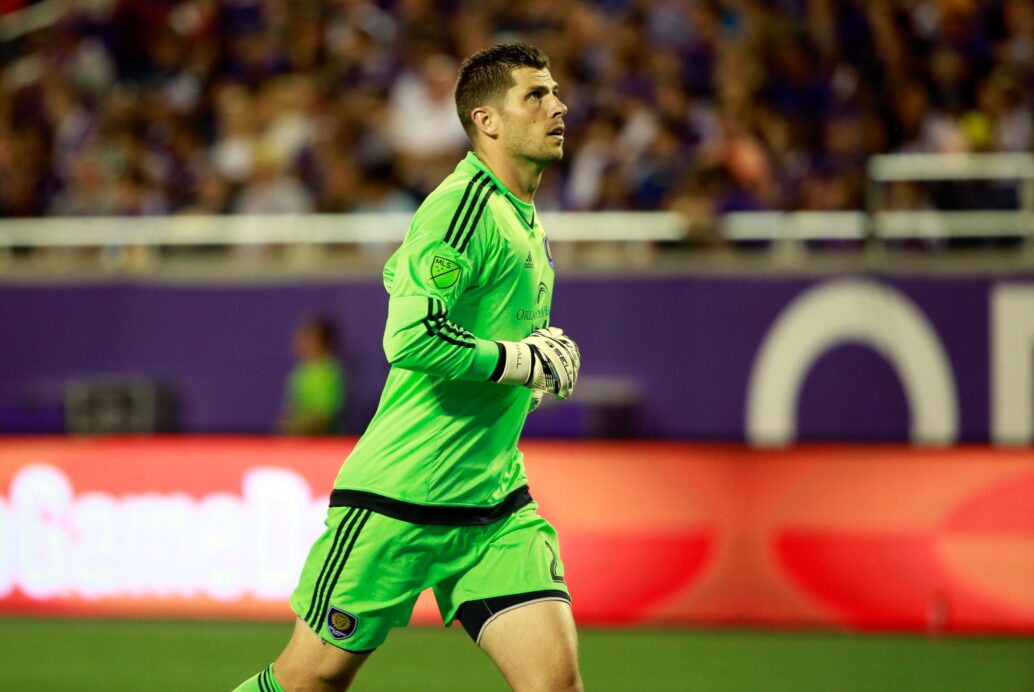 An MLS veteran is set to move on to his next career, while several stars feel the fallout of Thursday night’s All-Star Game.

Veteran goalkeeper Tally Hall is reportedly set to retire from professional soccer to begin a career in law enforcement. Hall, who is currently a member of D.C. United, previously played for the Houston Dynamo and Orlando City. (REPORT)

Liam Ridgewell has been suspended one game for missing the MLS All-Star game due to a calf injury. The suspension is the result of a rule put in place by the league to prevent players from skipping the event. (REPORT)

Andrea Pirlo is unlikely to feature in New York City FC’s clash with the Colorado Rapids on Saturday after playing in Thursday night’s All-Star Game. (REPORT)

Real Salt Lake forward Yura Movsisyan will not play Sunday’s match at the Philadelphia Union due to a hip injury. (REPORT)

The Houston Dynamo will take on Chivas de Guadalajara on September 4 for a friendly at BBVAA Compass Stadium. (REPORT)

Alvaro Fernandez has officially rejoined the Seattle Sounders. The Uruguayan midfielder previously played for the club from 2010-12 and most recently featured for Gimnasia in Argentina. (REPORT)