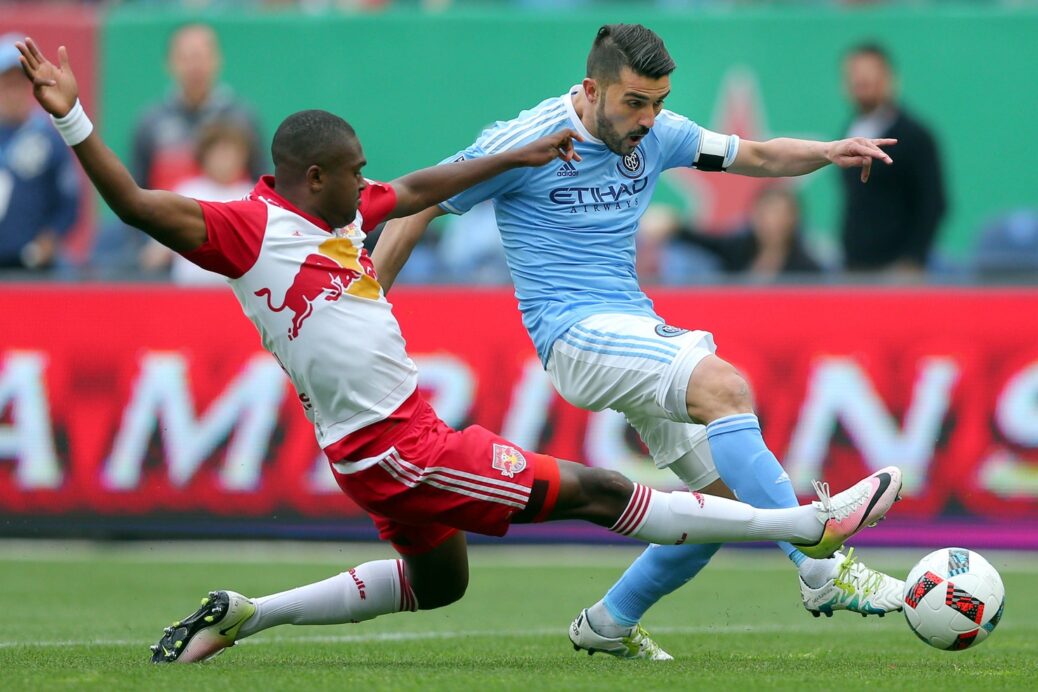 While two more MLS matches set to take place in the afternoon, a fourth semifinalist will be named at Euro 2016.

France will meet tournament underdogs Iceland from the right to face Germany in the next round. Coming off of a thrilling 2-1 win against England in the Round of 16, Iceland looks to replicate its upset against the hosts.

The Hudson Derby kicks off the day’s MLS action, as New York City FC goes for its first win against the New York Red Bulls. In their previous four meetings, the Red Bulls have swept their cross-river rivals while outscoring them 14 to two.

Meanwhile, Sporting KC looks to continue its three-match unbeaten streak against Columbus Crew SC. A victory for SKC would see Peter Vermes’ side jump up to fourth in the Western Conference, while the Crew look to regain ground in the East.

Enjoy the action (Check below for today’s soccer TV schedule):