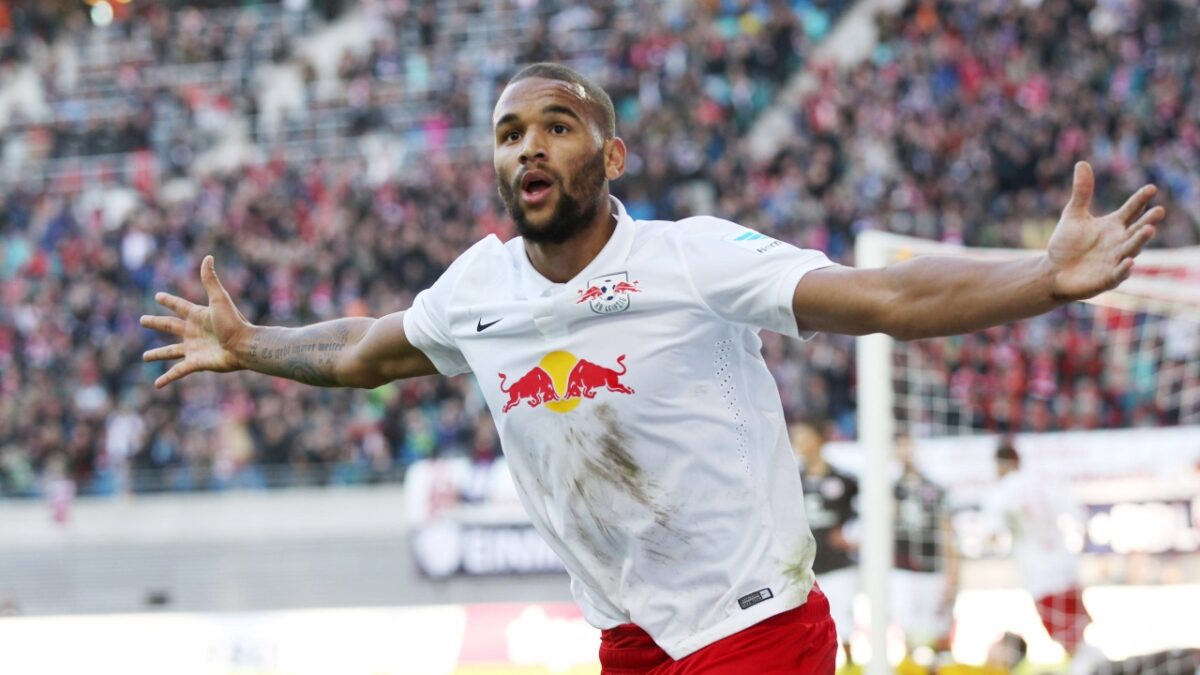 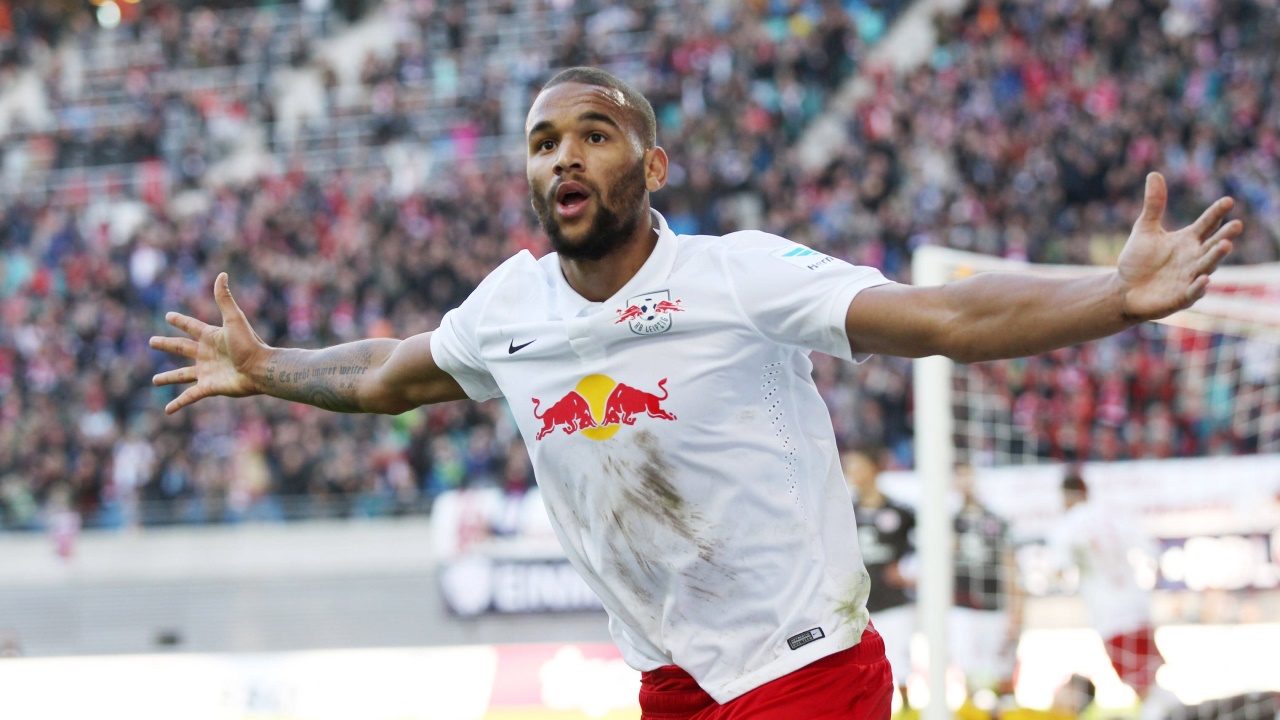 Terrence Boyd’s road back from injury has been a long one, but according to Jurgen Klinsmann’s top assistant, it could be a road that soon brings him back to the U.S. Men’s National Team.

USMNT assistant Andi Herzog traveled to Germany recently to check in on Boyd, who is in the process of returning from a one-and-a-half-year injury lay-off. The RB Leipzig forward proved impressive during Herzog’s stay, showing well for himself in several club friendlies while leaving the USMNT coach excited for the future.

“I did not expect him in to be in this type of form,” Herzog said, according to Bild. “Terrence is a fighter.

“He needs some more match practice,” he added, “but if he continues like this, he will soon be a candidate for the national team.”

Boyd’s woes began in December 2014, just eight games and three goals into his stint with RB Leipzig. A torn ACL began what was a grueling process, one headlined by several setbacks. However, the 25-year-old has returned for preseason fully fit and, if Herzog is to be believed, could be in line for his first national team call-up since March 2014.

What do you think of Herzog’s comments? What do you expect from Boyd this season?