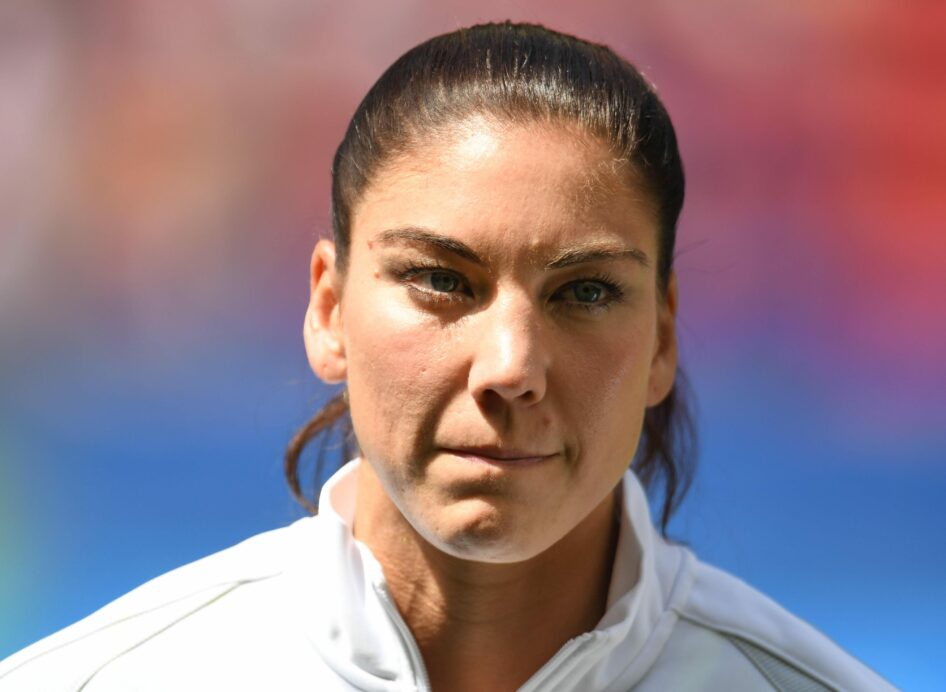 Solo tweeted on Tuesday her decision to walk away from her club team, the Seattle Reign of the National Women’s Soccer League. She is no longer listed on the club’s roster on the official team website.

Solo, who is still reeling from the effects of her controversial comments about Olympic finalists Sweden, stated that she believed her actions were in the best interest of both herself and the Reign organization. The news comes on the heels of Solo’s six-month suspension from U.S. Soccer and the termination of her contract with the USWNT due to repeated offenses, with her comments about Sweden just the latest in a long line of issues.

“Coming to terms with the fact that I was fired from the U.S. Women’s National Team after 17 years of service has been devastating.” Solo’s statement reads, “After careful consideration, I have decided to end my season with the Seattle Reign, an organization I love playing for.

“After watching the team’s win against Portland this weekend and seeing Haley Kopmeyer play so well in goal, I truly believe this decision is what’s best for me and for the Reign organization.”

The Seattle Reign currently sit 5th in the NWSL, 12 points behind the leading Washington Spirit.

What do you think of Solo’s decision to leave the Reign? What does her future look like for club and country?