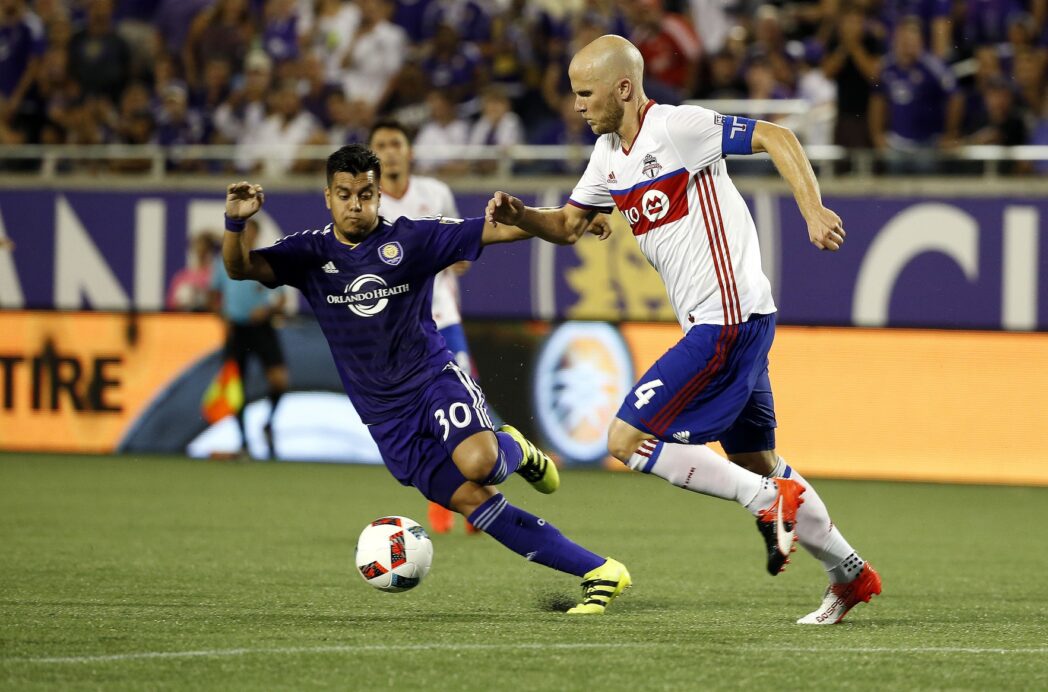 D.C. United earned a crucial draw against the Montreal Impact and Orlando City fell to Toronto FC in two Eastern conference match-ups with serious playoff implications. Meanwhile in the West, a stunning last minute Nicolas Lodeiro goal helped the Seattle Sounders secure a draw against the Houston Dynamo and keep pace with the San Jose Earthquakes, who battled the New England Revolution to a scoreless draw.

Here’s a look back at all of Wednesday’s MLS action:

Rookies Keegan Rosenberry and Fabian Herbers stepped up for the Philadelphia Union on Wednesday as the visitors secured a 2-1 victory over the Columbus Crew. (READ)

Jozy Altidore recorded his fifth goal in six matches to lead Toronto FC to a 2-1 victory over Orlando City and first place in the Eastern Conference. (READ)

Despite constant pressure, the Montreal Impact had to settle for a draw against D.C. United as heroics from Bill Hamid earned a crucial point for the visitors. (READ)

The Chicago Fire had the bulk of the chances against the LA Galaxy, but had to settle for a 2-2 draw thanks to Gyasi Zardes and Giovani dos Santos. (READ)

Nicolas Lodeiro broke the hearts of the home Houston Dynamo fans as his equalizer at the death snatched a point for the visiting Seattle Sounders in a 1-1 draw. (READ)

Both teams failed to convert their chances as the San Jose Earthquakes and New England Revolution battled to a scoreless draw. (READ)