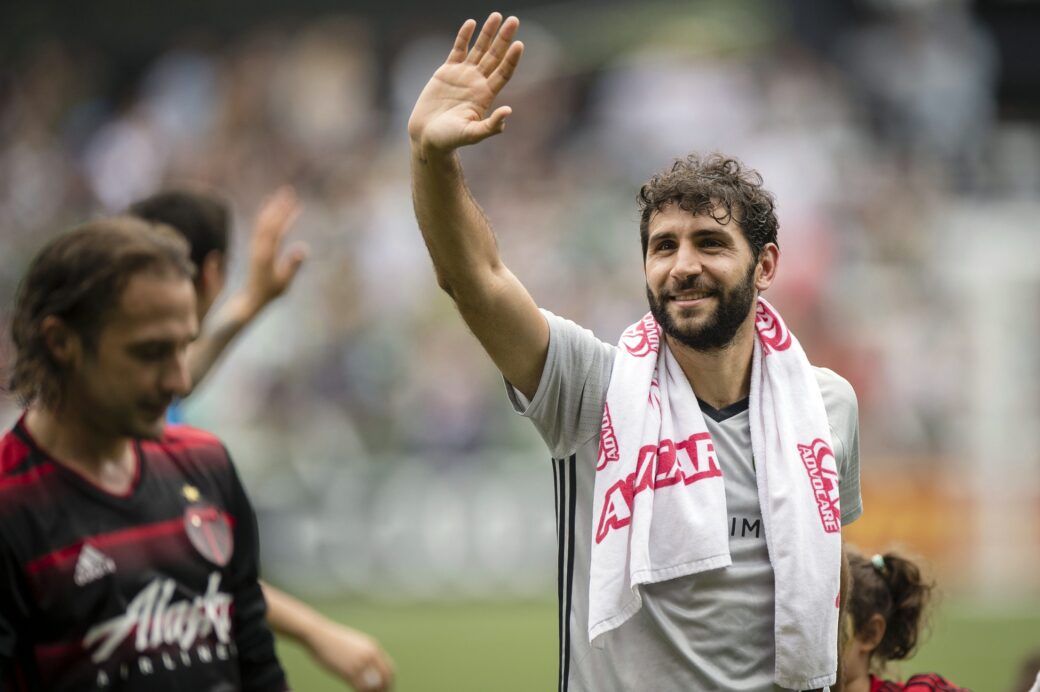 One of Major League Soccer’s biggest stars has extended his contract with his longtime club, while a U.S. youth international has officially signed a Homegrown deal.

The Timbers announced on Wednesday that midfielder Diego Valeri has signed a contract extension. The Argentinian star is the team’s leader in assists in the club’s MLS era and has scored 10 goals this season. (REPORT)

U.S. Under-20 Men’s National Team midfielder Austin Trusty has signed a Homegrown contract with the Philadelphia Union. The 17-year-old defender has appeared 13 times for Bethlehem Steel FC this season and previously represented the U.S. at the Under-17 World Cup in 2015. (REPORT)

The 22-member Nashville MLS Organizing Committee has formed in an effort to help push the city towards one of the final four spots in MLS. (REPORT)

Real Salt Lake forward Yura Movsisyan will be ready to play in this weekend’s clash with the Seattle Sounders. The striker has been out of action since last month due to a a hip flexor strain. (REPORT)

The Vancouver Whitecaps have loaned midfielder Deybi Flores to Honduran side Club Deportivo Motagua until December. Flores made eight appearances for the Whitecaps in 2016. (REPORT)

The Columbus Crew have loaned defender Chad Barson and midfielders Cristian Martinez and Rodrigo Saravia to the Pittsburgh Riverhounds on a game-by-game basis. (REPORT)

What do you think of the Valeri deal? What do you expect from Trusty?