The Best of MLS Week 24: Roldan, Fire, Altidore and more 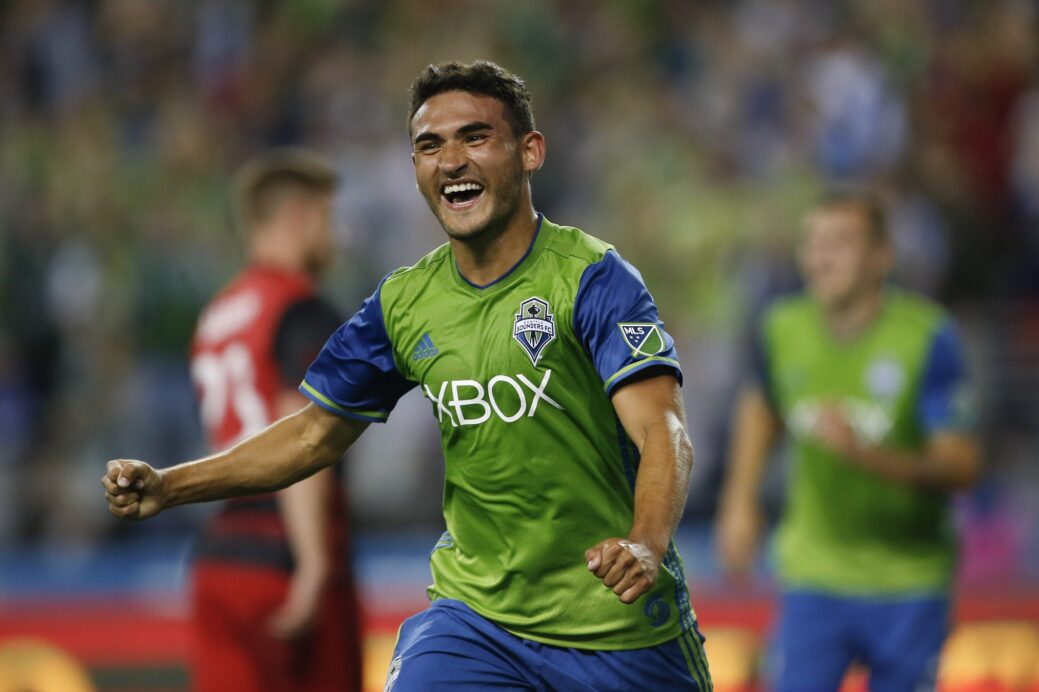 A U.S. Men’s National Team forward stormed through to claim SBI MLS Goal of the week honors, while a young midfielder did more than enough to earn recognition as the week’s best player.

Cristian Roldan has emerged throughout the 2016 season, but Sunday’s performance was the Seattle Sounders midfielder’s most impressive to date. Roldan drew a penalty before providing a goal and an assist as the Sounders toppled the rival Portland Timbers, 3-1. Clint Dempsey will receive plenty of credit for his brace, but it was Roldan that shined brightest in a win that kept the Sounders’ playoff hopes alive.

Roldan beat out Jacob Peterson, Bradley Wright-Phillips and Luis Solignac for this week’s SBI MLS Player of the Week honor.

The Chicago Fire ended a two-year road winless streak on Saturday, but the way in which they did it was the most surprising part of it all. Facing a Montreal Impact team firmly in Eastern Conference contention, the Fire cruised to a 3-0 win to claim SBI MLS Team of the Week.

With the win, the Fire finally emerge from their road woes while beating out Toronto FC and the Seattle Sounders for this week’s recognition.

Facing off with a generally potent Impact attack, Jonathan Campbell marshaled the Fire backline en route to a clean sheet. Campbell made a pair of tackles to go with a pair of interceptions to help lead the Fire to a much-needed win.

Jordan Morris and Brandon Vincent also turned in top performances, but their efforts weren’t good enough to top Campbell for SBI MLS Rookie of the Week.

It was certainly more beast than beauty, but Jozy Altidore’s run through the Philadelphia Union defense earned SBI MLS Goal of the Week honors.

What do you think of this week’s selections? What players and teams stood out to you this past weekend?