Dempsey returns to practice after undergoing tests for irregular heartbeat 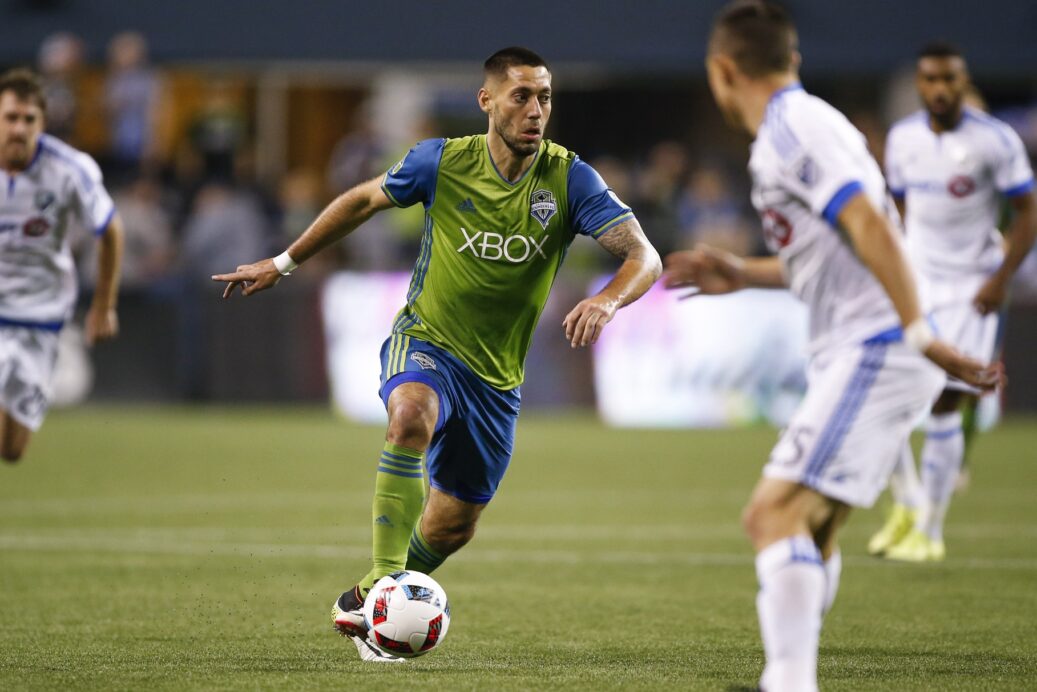 Following a health scare that threatened to sideline him, Clint Dempsey has returned to the practice field.

Dempsey returned to practice on Wednesday for the first time since an Aug. 27 announcement that the forward would miss time as he underwent examinations for an irregular heart beat.

In addition to missed matches on the club level, Dempsey’s health issues kept him away from the U.S. Men’s National team, which won a pair of World Cup qualifiers to book a spot in the Hexagonal round of CONCACAF qualifying.

Dempsey has scored eight goals and provided two assists in 17 matches this season.

Although Dempsey’s  status for this weekend is unclear at the moment, the Sounders return to action on Saturday for a Cascadia clash against the Vancouver Whitecaps at CenturyLink Field.