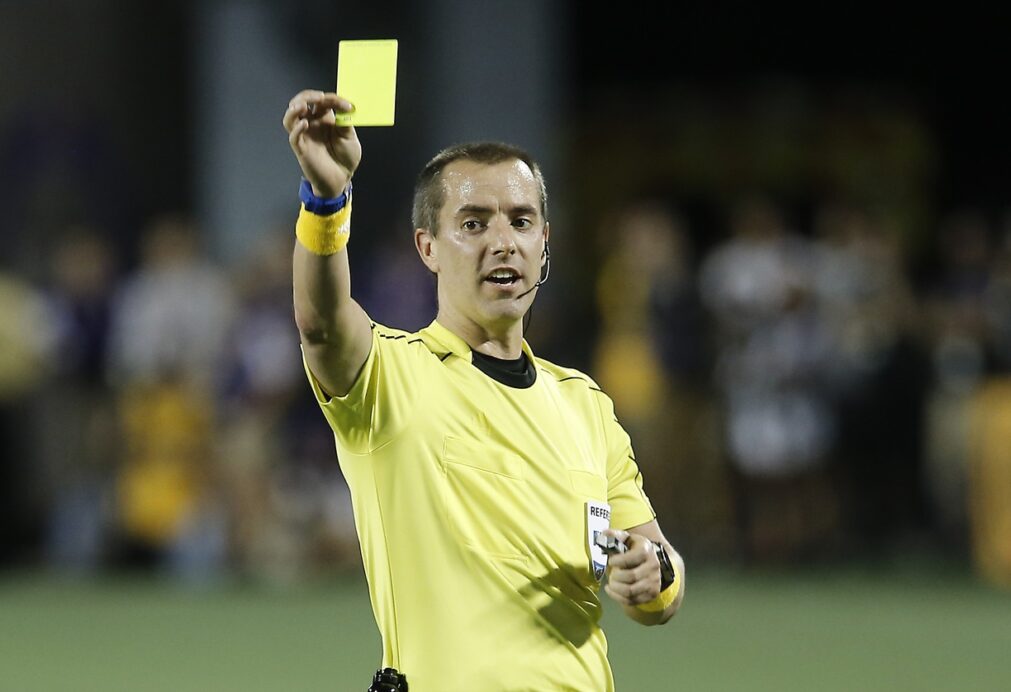 Ahead of a World Cup qualifier, Honduras has voiced their concerns with Mark Geiger, while Antoine Griezmann has committed his future to Atletico Madrid.

Honduras has formally requested a change of referee for Tuesday’s World Cup qualification match against Mexico after voicing concerns with Mark Geiger due to the official’s performance at the 2015 Gold Cup. (REPORT)

Antoine Griezmann says he would only leave Atletico Madrid if Diego Simeone were to depart the club. (REPORT)

Joel Campbell says he “deserved to play more” with Arsenal, but is looking forward to the chance to prove himself with Sporting Club de Portugal. (REPORT)

Barcelona is unhappy with the recent sale of Brazilian star Gabigol, as the Spanish club reportedly purchased first rights to pursue the player when the club acquired Neymar. Following the forward’s sale to Inter Milan, Barcelona feels that Santos did not offer them a proper chance to sign the forward and has reportedly appealed to FIFA over the deal. (REPORT)

Just hours before the nation’s first World Cup qualifier, FIFA is processing eligibility cases for eight potential Kosovo players ahead of the team’s clash with Finland. Kosovo received FIFA approval in May, becoming eligible for this cycle of World Cup qualifying. (REPORT)

Bruce Arena felt “honored” as he notched his 200th MLS win with the LA Galaxy’s win over the Columbus Crew. (READ)

The Houston Dynamo loaned Erick ‘Cubo’ Torres to Cruz Azul for the remainder of the 2016 season. (READ)

Christian Pulisic bagged two of those USMNT goals as well as an assist to earn SBI USMNT Man of the Match honors. (READ)

Panama eliminated Jamaica while Trinidad & Tobago booked a spot in the Hex heading into the last round of the World Cup qualifying group stage. (READ)