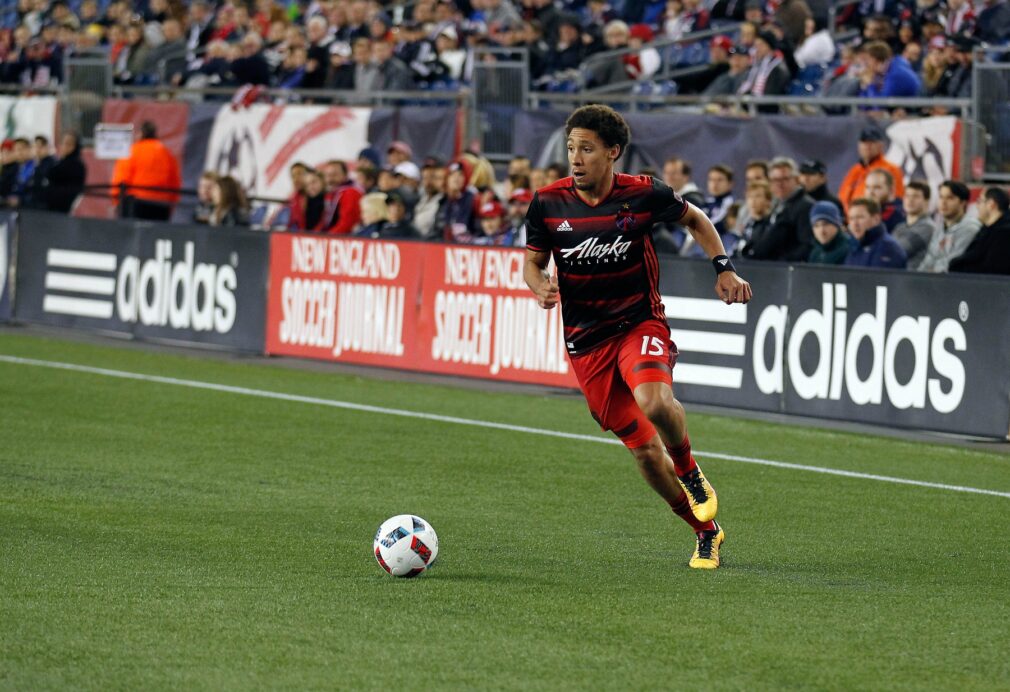 The NASL announced that it will take no disciplinary action as a result of an investigation into allegations of a racial slur being used against Puerto Rico FC’s Chris Nurse in an Aug. 28 match with FC Edmonton. In a statement Wednesday, the league said that “While the NASL in no way questions the validity of the claim, upon finishing its in-depth investigation, the league was not able to find conclusive evidence to corroborate the claim.” (REPORT)

Nurse’s club released a statement of its own on the Puerto Rico FC website, saying in part, “First of all, we want to thank the NASL for its response and diligence on such an important matter that we brought to their attention.  Even though the NASL was not able to find conclusive evidence to corroborate the claim, we hope this situation helps to continue bringing forward the racial issues that still persist in our society.” (REPORT)

A report says the Fort Lauderdale Strikers could be up for sale, but the owner’s asking price isn’t generating much interest. (REPORT)

Minnesota United FC bolstered its defense with the addition of Chris Klute on loan from the Portland Timbers through the end of the season. The 26-year-old has made eight MLS starts for the Timbers this season and appeared five times for T2 in USL. (REPORT)

Puerto Rico FC remain at the bottom of the league table after settling for a scoreless home draw on Wednesday night against Ottawa Fury FC. The draw puts Ottawa in eighth place, tied with two other teams on 13 points, while Puerto Rico FC is in 12th place with nine points from 13 games. (REPORT)

The Tampa Bay Rowdies have added goalkeeper Diego Restrepo on a transfer from Fort Lauderdale. Restrepo appeared in 11 league matches for the Strikers and four U.S. Open Cup matches, helping lead them to the quarterfinals with two wins in penalty kicks. The 28-year-old will be returning to a Tampa Bay organization where he spent the 2013 and 2014 seasons. (REPORT)

What do you think of the NASL’s decision? Will either recent addition help their new clubs’ defense? Is a possible sale in Fort Lauderdale case for concern?