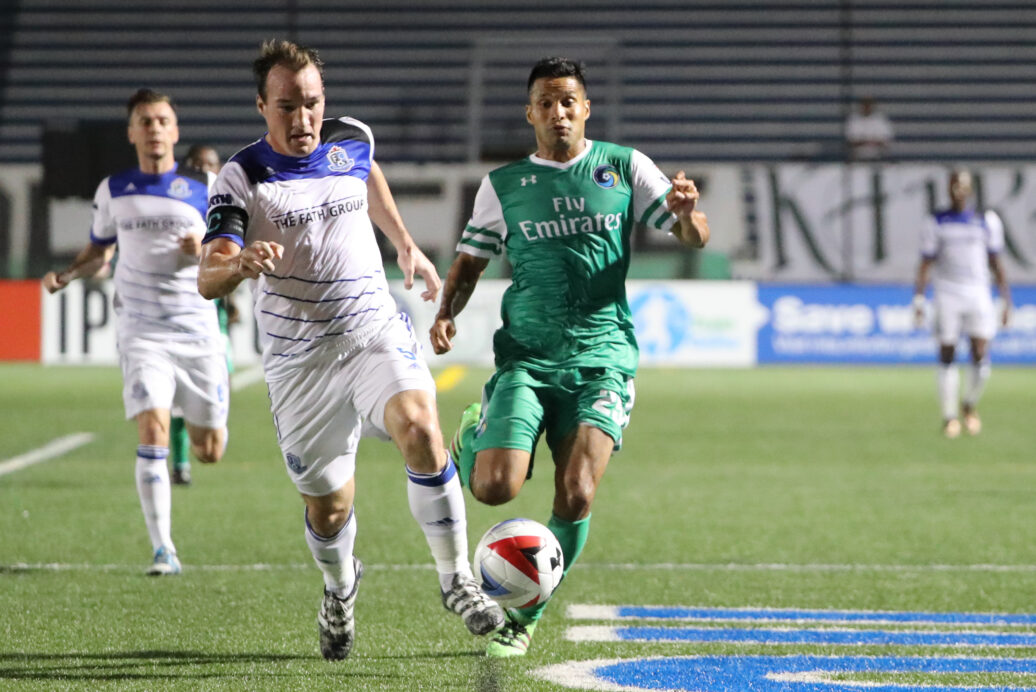 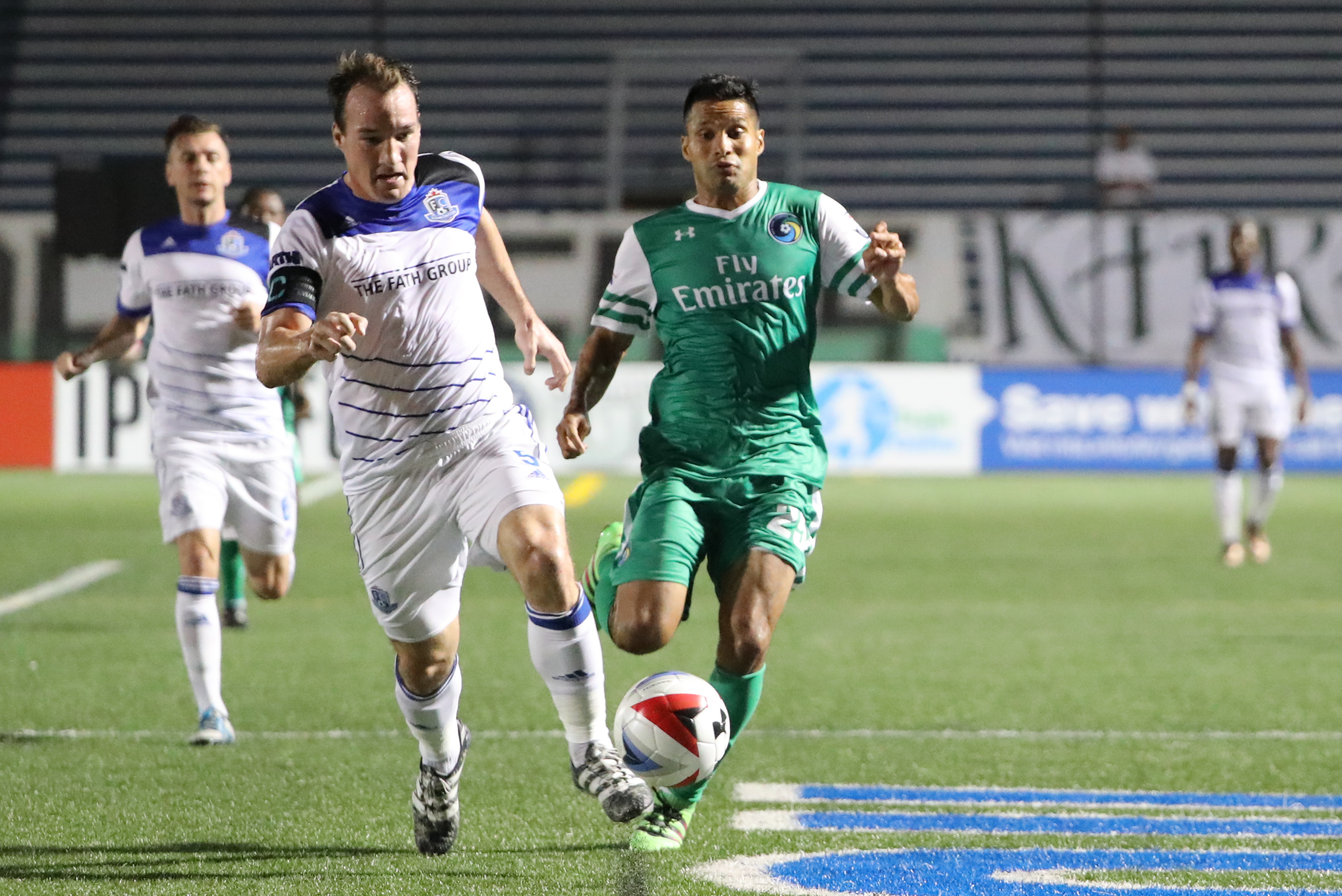 With just over a month of the Fall Season left in the NASL, each match is key in the push for the playoffs.

With the top two teams facing head to head on Saturday night, it was expected it would be the match not to miss this weekend. Instead it was the two bottom dwellers, Puerto Rico FC and the Jacksonville Armada, that left hearts racing down on the island.

Both the Indy Eleven and Tampa Bay Rowdies held on to tight leads, while the Ottawa Fury came back to score twice in the last ten minutes to snatch three points in Minnesota

What was billed as the NASL match of the weekend at Shuart Stadium was nothing more than a dud, as the Cosmos and FC Edmonton played to a 0-0 draw. In Cosmos captain Carlos Mendes’ 100th appearance for the team, the Cosmos were able to maintain their five point lead at the top of the Fall Standings over FC Edmonton.

The Cosmos have now gone 16 straight home matches without losing, while the Eddies have not won in their last five matches, drawing four and losing one.

Miami FC’s Daniel Vega gifted the opening Indy goal in the 25th minute, when his wayward clearance landed at the feet of Daniel Maers. Maers sneaked a shot past the post and a recovering Vega to make it one-nil for the home side. Don Smart doubled the Eleven lead in the 56th minute, as his deflected shot made it past a diving Vega.

Vincenzo Rennella got one back for Miami in the 67th minute, but it was not enough to continue Miami’s three game winning streak as the Eleven toppled the expansion side, 2-1. Indy’s win over Miami FC was their first in six matches.

Bottom dwellers Puerto Rico FC and the Jacksonville Armada went back and forth in a 3-3 draw at at Juan Ramón Loubriel Stadium on Saturday night.

Puerto Rico opened the scoring three minutes into the match through Joseph Marrero, before the Armada tied the match in the 29th minute on a goal from Charles Eloundou. The hosts were in the lead again just three minutes later when Oliver got one past goalkeeper Sean Lewis. The Armada knotted the match at two a piece in the 57th minute on a goal from Mechak Jerome, and took the lead late in the match with seven minutes to go on an Alhassane Keita finish.

Sidney Rivera made sure the visitors wouldn’t be heading back to the mainland with all three points, as he scored two minutes later to ensure both sides got a point from the the match. Jacksonville and Puerto Rico are eleventh and twelfth, respectively, with both clubs at eleven points in the Fall Season.

Eric Avilla scored the one and only goal at Al Lang Stadium to give the Rowdies the  1-0 victory Saturday night. The Rowdies, who face off next week against arch nemesis Fort Lauderdale Strikers, are currently far off the playoff picture, while the RailHawks sit eighth in the Combined Standings.

The RailHawks’ loss in Florida was their second straight defeat.

Ryan Williams and Danny Mwanga scored four minutes apart in the latter stages of the match to give Ottawa Fury FC a 3-2 victory in their last match at Minnesota United in NASL play.

The Loons and the Fury traded goals in the 30th and 35th minute, but the match would not go into halftime tied up. Christian Ramirez drew a penalty and converted the spot kick three minutes before the intermission, giving the Loons an optimistic 2-1 lead at the half.

Fury FC’s late victory in Minnesota puts them only three points behind Minnesota United for fifth in the Fall Standings.