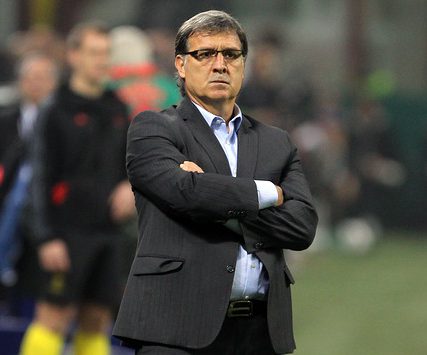 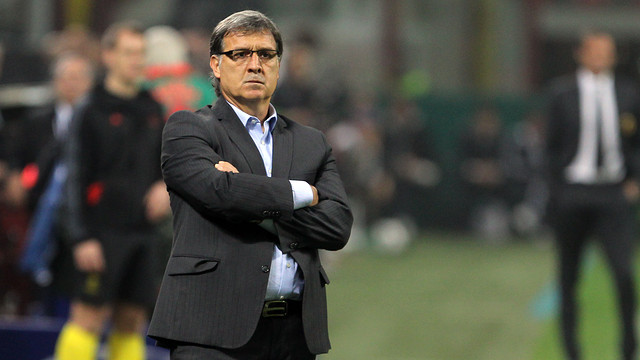 Atlanta United has reportedly begun their search for a head coach and reports are linking the MLS expansion team with two high-profile candidates.

ESPN is reporting that the 2017 expansion side are in talks with former Argentina and Barcelona manager Gerardo ‘Tata’ Martino as well as former Seattle Sounders coach Sigi Schmid to take over as head coach for their inaugural season.

Martino has most recently coached the Argentina National Team, but resigned after failing to win the 2016 Copa America Centenario despite entering the tournament as heavy favorites. His last club management role was with Barcelona during the 2012-2013 season. He began his tenure with a Barcelona-record 21-match unbeaten streak to open his term, but ultimately failed to win major silverware and resigned after a single season.

Schmid has been available since his release from the Seattle Sounders on July 26th, after struggling greatly over the first half of the season. The long-time MLS coach has spent parts of six seasons with the LA Galaxy, three with the Columbus Crew, and the last seven with the Sounders, winning five U.S. Open Cups, three Supporters’ Shields, and two MLS Cups in his time as a manager.

While reports claim no deal is done, Martino and Schmid are the first candidates to be seriously linked to the role.