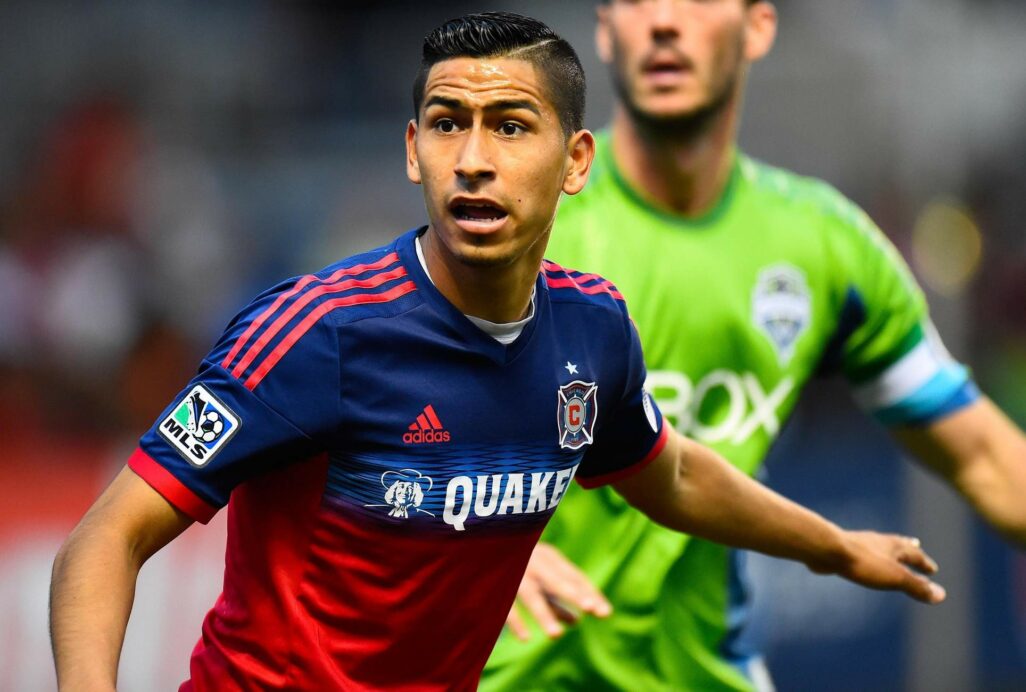 Just ahead of the MLS roster freeze date, Sporting KC added to the club’s roster with the signing of a former U.S. Under-20 Men’s National Team midfielder.

Sporting KC announced on Friday that the club has signed midfielder Benji Joya. The 22-year-old midfielder moves to MLS after spending the first four seasons of his career in Mexico.

Joya signed for Liga MX side Santos Laguna in 2012 and went on to make four appearances for the club after progressing through their youth system. His stint with the club was headlined by several loan spells, including a 2014 stint with the Chicago Fire that saw Joya score one goal in 12 appearances. The midfielder spent the 2015-16 season on loan with Necaxa in Mexico’s second division.

Sporting KC returns to action Sunday against the LA Galaxy.