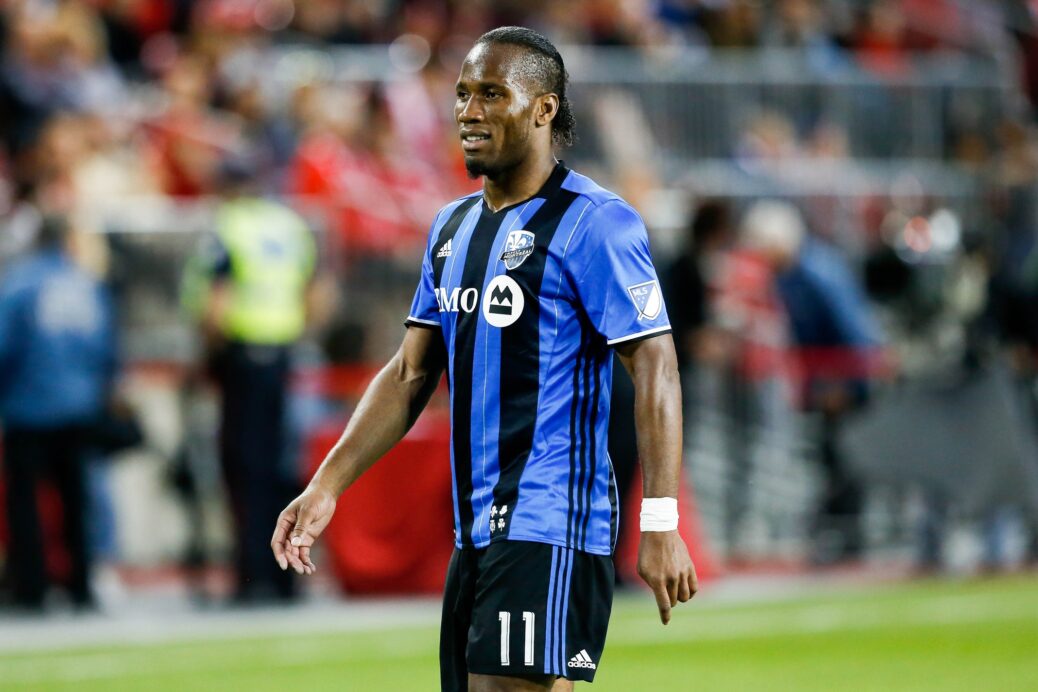 Didier Drogba’s saga took yet another turn on Wednesday.

The Montreal Impact forward missed training on Wednesday to meet with a doctor regarding a back injury. The news comes just days after Drogba refused to play in the Impact’s eventual 2-2 draw with Toronto FC after being named to the bench.

Didier Drogba not at the training facility today. He has a meeting with a doctor about his back pain #IMFC #RDS

Following the match, Impact head coach Mauro Biello said that Drogba was dealing with tightness in his back before adding that the forward “was capable of playing”. Biello added that it wasn’t the injury that kept Drogba out, but rather that fact that the forward “didn’t accept the fact that he was coming off the bench”.

The issues between Drogba and the club have since been mended, according to Impact president Joey Saputo, who said that Drogba will accept anything asked of him as the Impact head to the MLS playoffs.

The Impact return to action on Sunday against the New England Revolution in what will be a crucial match for playoff positioning. With a win, the Impact could finish as high as fourth, sealing a home match in the opening round, while a loss could see the Canadian club fall all the way to sixth in the East.