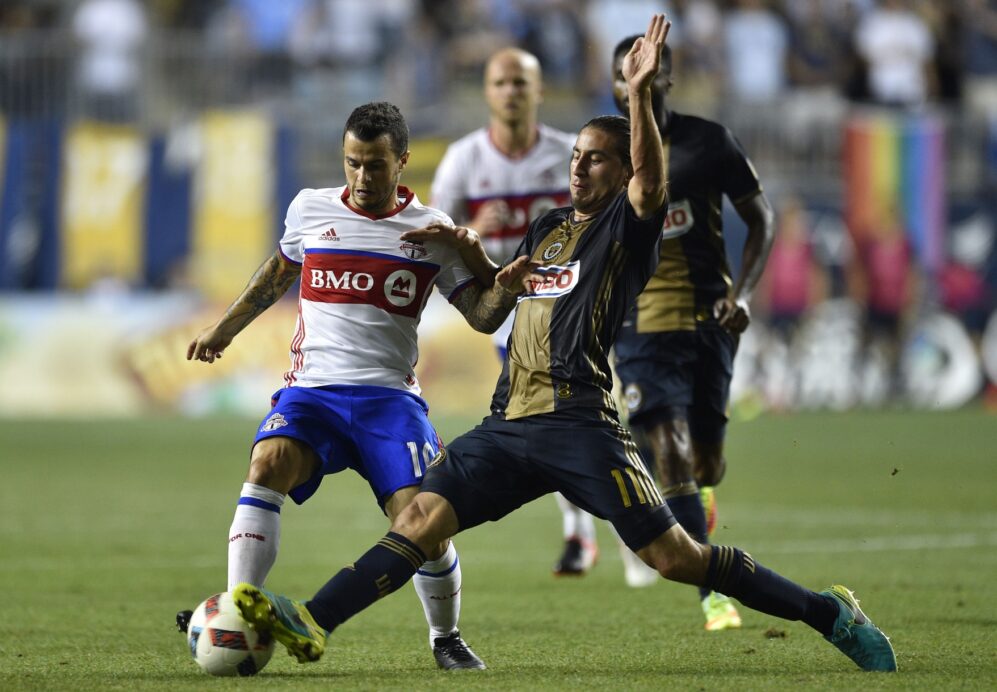 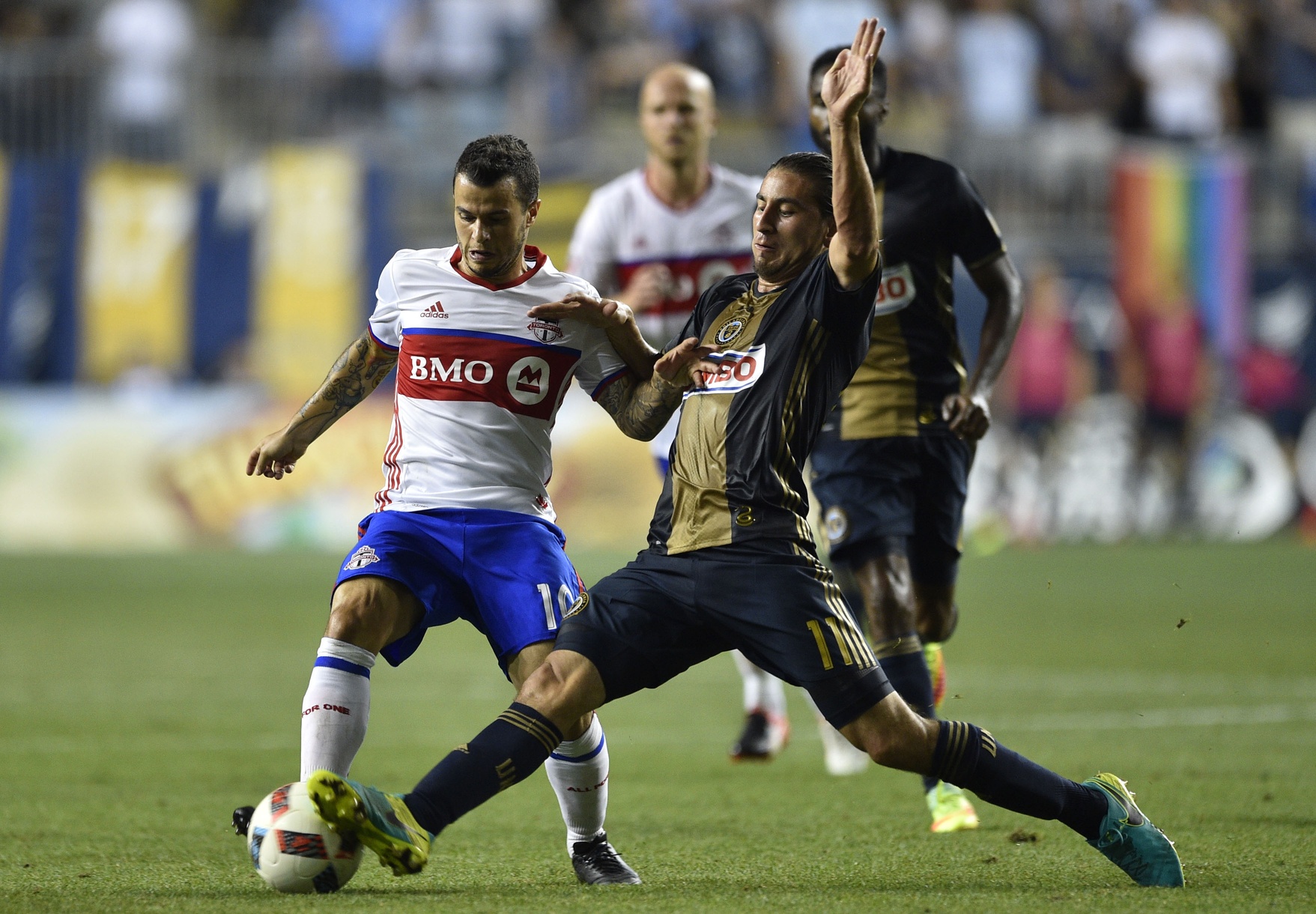 Toronto FC and the Philadelphia Union enter the 2016 MLS Cup playoffs with two completely different sets of expectations, and in different form.

The goal for the Reds isn’t just to win their first playoff game in franchise history, it’s to hoist MLS Cup on December 10. The star-studded squad led by Jozy Altidore, Sebastian Giovinco and Michael Bradley have the capability to do that, but they can’t afford a slip-up against a sputtering Union side.

Here is a closer look at tonight’s Knockout Round matchup in Toronto:

SEASON SERIES: Toronto won the first match between the two sides on August 20. The Union earned a 1-1 draw at BMO Field on September 24 in a match that was filled with controversy after a late penalty shout from Altidore was refused.

PLAYERS TO WATCH: TORONTO FC: Altidore scored all 10 of his regular-season goals after returning from injury in July. Giovinco added a goal and an assist on Decision Day as he rounded back into form before the playoffs. UNION: Chris Pontius is the Union’s top scorer with 12 goals. He and target man C.J. Sapong will be the most dangerous attackers in the Union lineup.

MATCHUP TO WATCH: Altidore and Giovinco vs. Ken Tribbett and Richie Marquez. Toronto’s attacking duo know exactly how to exploit the weaknesses in the Union back line with their speed and power. Altidore did that to perfection in his goal at Talen Energy Stadium on August 20, when he manhandled Tribbett. Tribbett and Marquez haven’t put together a sterling highlight reel this season, and they’ll need to improve on their lapses from recent weeks to give the Union a shot at winning.

X-FACTORS: TORONTO FC: Much of the attention gets paid to Bradley in the middle of the park, but Jonathan Osorio and Armando Cooper have been the engines of the Toronto midfield in recent weeks. Osorio’s played that role to perfection for most of the season, while the late addition of Cooper has secured the space around Bradley. UNION: The Union also have some underrated stars in midfield next to their own United States men’s national team player. Brian Carroll and Warren Creavalle quietly put together a strong season before Alejandro Bedoya entered the fray. Whichever one of the two starts next to Bedoya on Wednesday will have their hands full as they’ll essentially become a fifth member of the back line in an attempt to contain Altidore and Giovinco.

There’s no doubt Toronto is the overwhelming favorite to advance to the Eastern Conference semifinal, but the Reds haven’t exactly been in the best form of late.

Greg Vanney’s men only won one of their last six games and not having Giovinco in the lineup for the majority of those games isn’t a good enough excuse with the talent the club has on the pitch.

There’s an immense amount of pressure on the Reds to win their first-ever playoff game at home and erase the bad memory from last season, when they were knocked out by Montreal at this stage.

The Union have nothing to lose on Wednesday night in Ontario. Securing a spot in the postseason, albeit in the most depressing way possible, is a huge achievement in Earnie Stewart’s first season as sporting director.

Rookies Keegan Rosenberry and Fabian Herbers are the club’s two best outfield players at the moment, and Andre Blake’s talent in between the pipes gives them a fighting chance.

However, the Union are struggling to beat opposing goalkeepers right now. During their seven-game winless run, the Union have found the back of the net on five occasions and have been shutout in their last two matches. In addition to their struggles as a team, Sapong hasn’t scored since August 13.

It would be disrespectful to the Union to call this game a layup for Toronto, but that’s what some see it as. As long as the Reds play like they’re supposed to at home, they’ll take care of business, but there’s a possibility something strange can happen in a one-off game like this. An early bout of pressure and a goal from the Union could make this a wide-open affair.