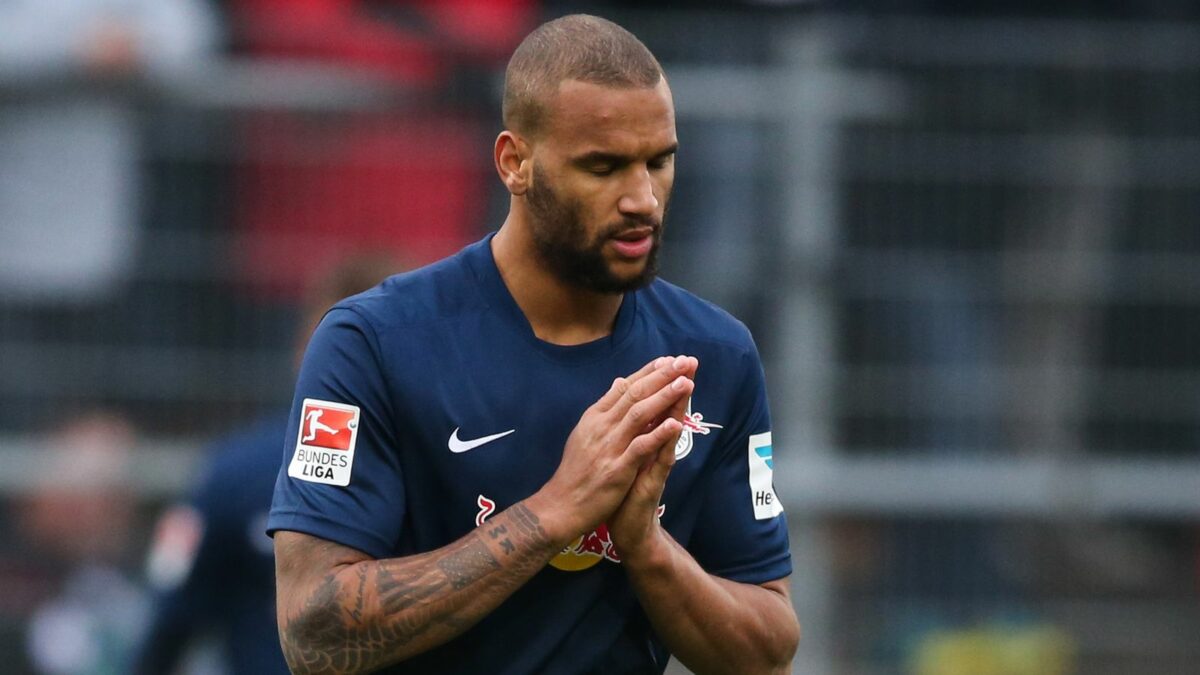 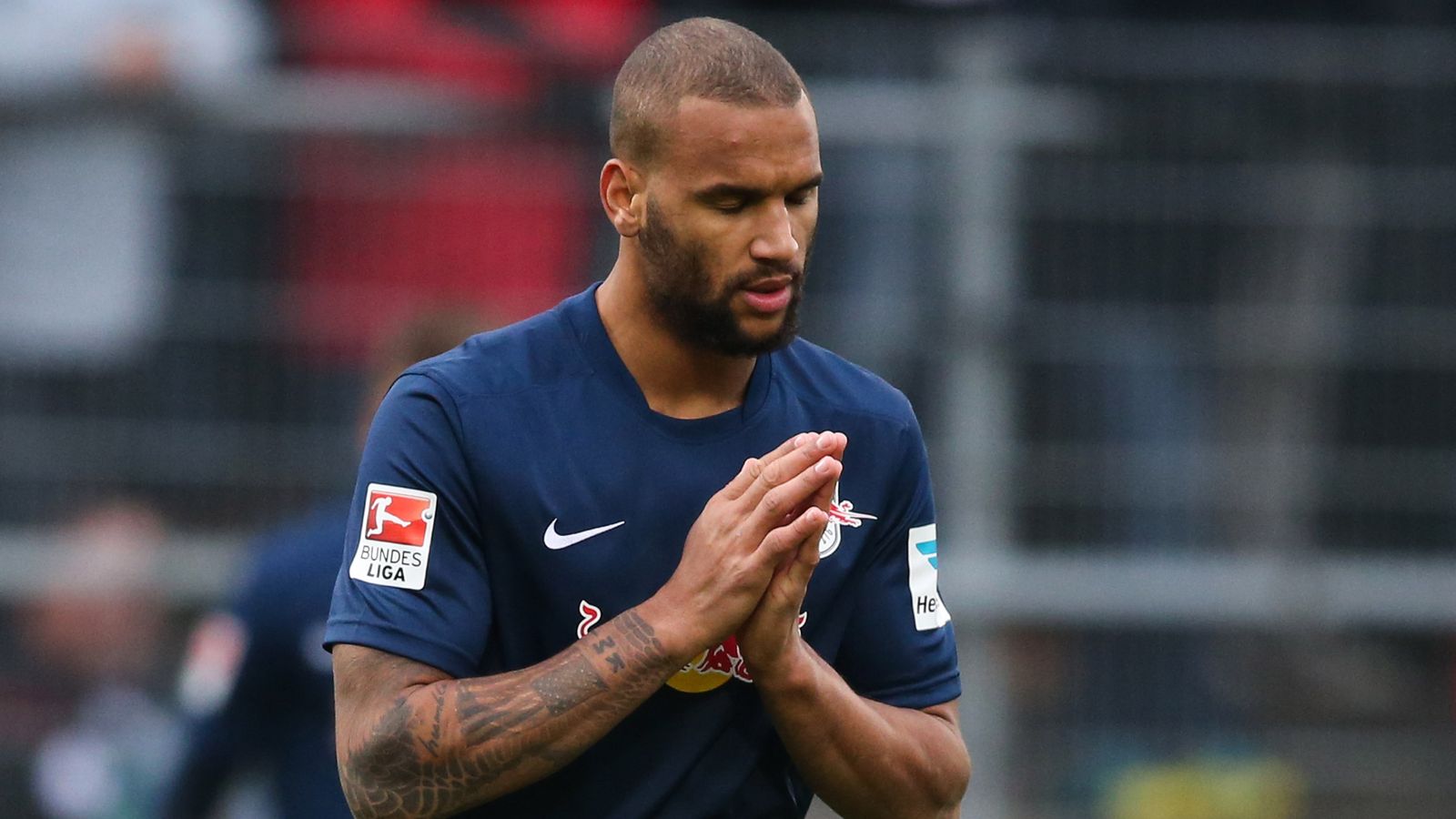 Shortly after his 25th birthday, Terrence Boyd was thinking about the word “retirement”. After years and years of injury issues, the forward didn’t see an end in sight. It seemed to be the right time to call a premature end to what had been such a promising career.

Then, Boyd experienced what he called a “miracle”, one that allowed him to return to the field and, in time, the U.S. Men’s National Team.

Boyd was among the seven new faces brought into camp ahead of Tuesday’s USMNT friendly against New Zealand. The 25-year-old forward may now make his first USMNT appearance since Nov. 13, 2014, putting an official end to a two-year nightmare that almost robbed him over his playing career.

It began in 2014, a year that nearly saw Boyd join the U.S. for the World Cup. The forward tore his ACL for the second time in just his seventh appearance with RB Leipzig. As he attempted to battle back into contention for his new club, Boyd suffered complication after complication. His knee was regularly dealing with a Baker’s cyst and inflammation, requiring four surgeries. After three failed attempts, the fourth procedure finally fixed Boyd’s ailments, while allowing him to return to the field once again.

“It was crazy from a medical standpoint because you don’t know what’s going to happen tomorrow,” Boyd said. “It makes you feel terrible. May was the month where we talked about maybe retiring. Within weeks, it just changed completely and I could play again. I was able to work without swelling. It’s just a miracle that I’m back on the pitch right now.

“I’m just thankful for the call-up and it’s nice to see all of the guys again,” he added. “It was a long, long journey. I was injured and I didn’t know if I would ever come back. To be back with the national team, it obviously means a lot to me.”

Boyd’s return with RB Leipzig has seen him limited to reserve action, as he looks to recover his fitness following a two-year layoff. The early returns have been somewhat positive, with the forward scoring a pair of goals in Schönberg on Sept. 24.

Throughout Boyd’s journey back, Jurgen Klinsmann has kept a watchful eye on the forward’s progress. The USMNT boss helped organize parts of Boyd’s rehab, which saw the forward link up with players like Josh Gatt and Joe Gyau. Like Boyd, Gatt and Gyau have seen the darkness that comes with long-term injuries, as Gatt joined Boyd in recently ending a long-term injury layoff with a return to Molde’s lineup.

“Terrence Boyd, you see another example right now,” Klinsmann said in a Facebook Q&A. “He’s with us right now to get reevaluated and see where he’s at. All of those players that you see over the last few years coming in or out or that suddenly disappear, we still monitor them. We check their status. We try to help them in their club environment, but they need to push it through themselves. We evaluate all of them week in and week out.

“We can’t wait to have Joe Gyau, Josh Gatt and Terrence Boyd, all of these guys, proving a point again. They have a tremendous amount of talent, but it obviously takes a lot to be part of the national team.”

It’s unclear how much, if any, time Boyd will get in Tuesday’s friendly for what could be his 14th cap. He still lacks game fitness, especially on the international level, and is battling with a tough forward group that includes Jozy Altidore, Julian Green and Juan Agudelo.

However, even if he doesn’t see the field, Boyd is simply glad to be back in the fold. After so many years away, Boyd has come to appreciate the journey, and the moments and experiences that lie ahead as he returns to the game.

“Personally, the main goal is to go back to the states and be back for my boys,”  Boyd said. “I want to train good and win the game against New Zealand. Hopefully I can play. I just want to enjoy the moment right now.”