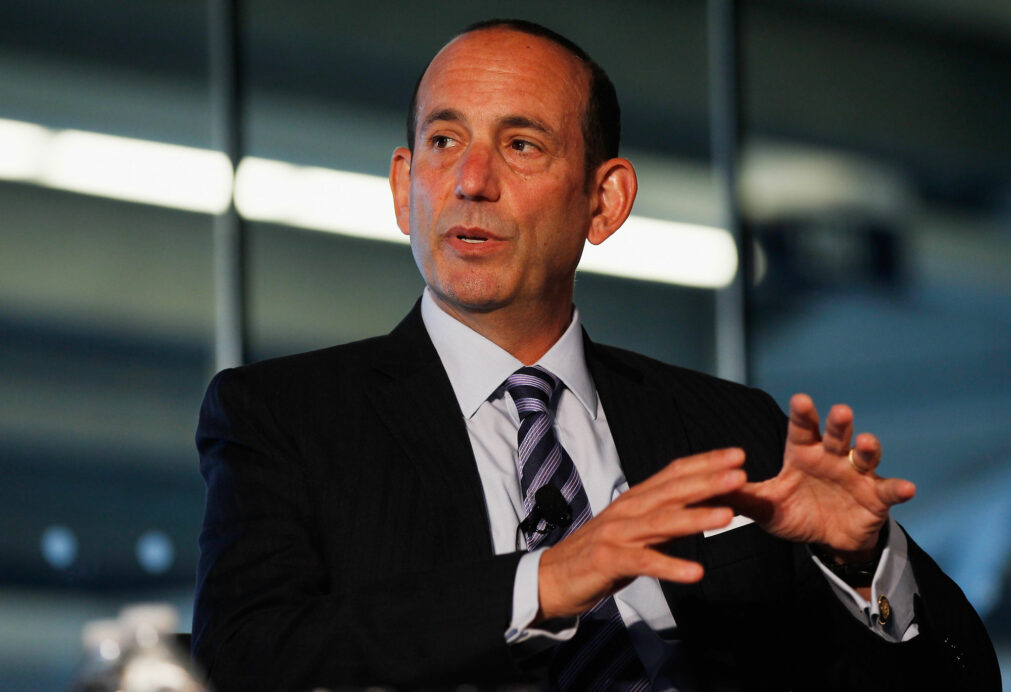 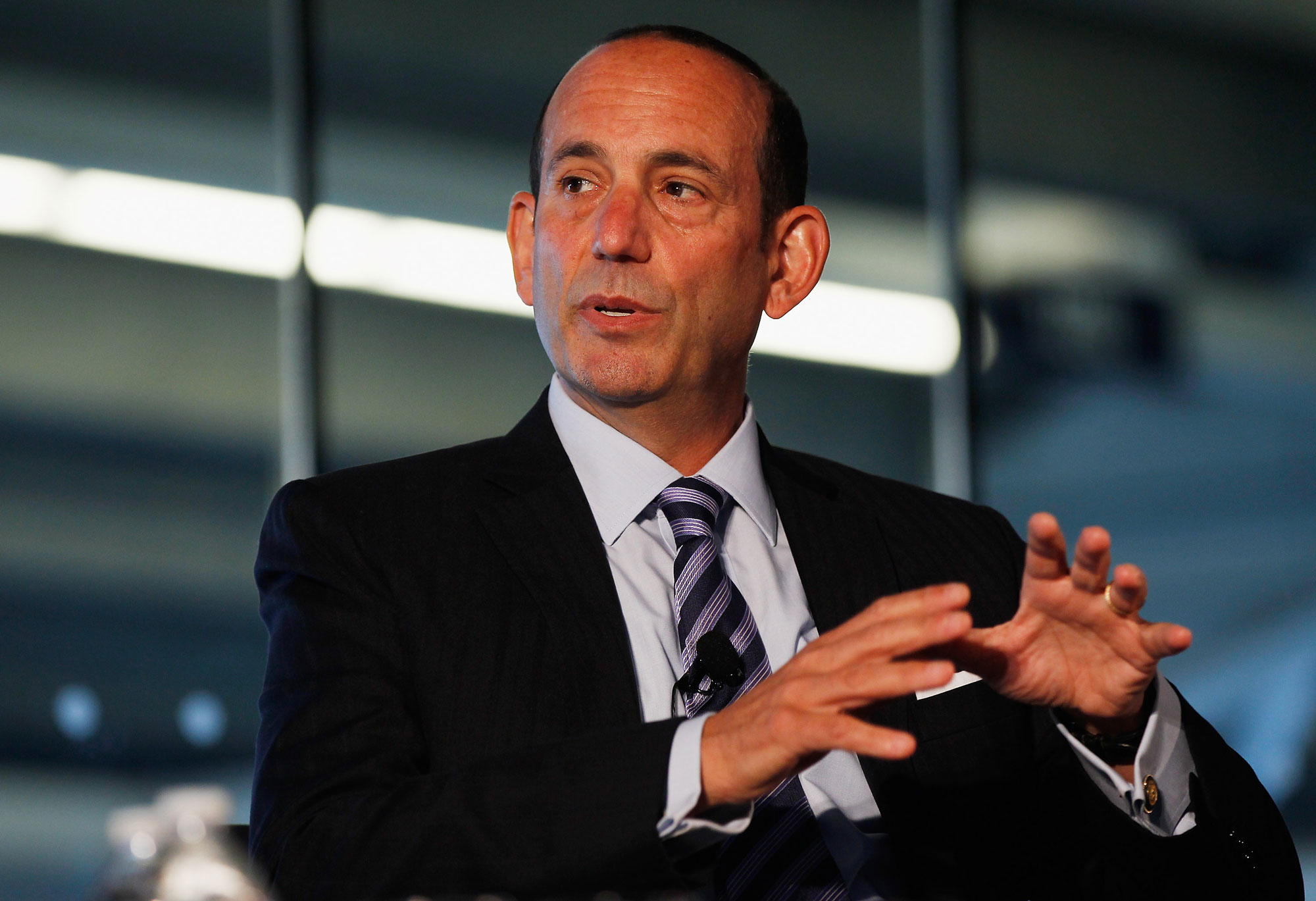 News has been quiet on the “Equal pay for equal play” front for some time, but two U.S. Senators have made headlines with their letter to MLS commissioner Don Garber.

Patty Murray, Senator from Washington, and Dianne Feinstein, Senator from California, penned a letter to Don Garber with respect to his role as CEO of Soccer United Marketing, which owns the marketing rights for the U.S. Soccer Federation.

The letter requests information from Garber regarding how commercial and revenue agreements impact the wage disparity between the U.S. Men’s and Women’s National Teams. Particularly, the letter addresses how the relative value of the Men’s and Women’s teams are evaluated in the context of total revenue generated and notes that Garber, in his position as CEO, is uniquely qualified to shed light on the issue.

“The Women’s Team is a source of national pride and serves as an inspiration to young athletes across the United States and around the world,” the Senators write, “Yet, according to Equal Employment Opportunity Commission (EEOC) filings, a top-tier player on the Women’s Team winning 20 games earns less than 40 percent of what a top-tier Men’s player would earn.”

U.S. Soccer has frequently attributed the disparity in pay to a disparity in revenue generated by each team, claiming that the Men’s team generated three times as much revenue as the Women’s. The letter claims the lack of transparency surrounding U.S. Soccer’s revenue makes it difficult to understand the magnitude of the disparity and the impact that different revenue streams have on the pay breakdown.

The Senators requested that Garber provide a breakdown of revenue, details of individual revenue streams, a percentage of contracts that contain sponsorship of the Women’s team, a description of U.S. Soccer’s efforts to grow the women’s game, and any other relevant information.

This is not the first time that Senator Murray and Senator Feinstein have been at the forefront of this debate. The Senators introduced a resolution in May calling for equal pay between the Men and Women’s teams, and previously sent a letter requesting information similar to this time back in August.