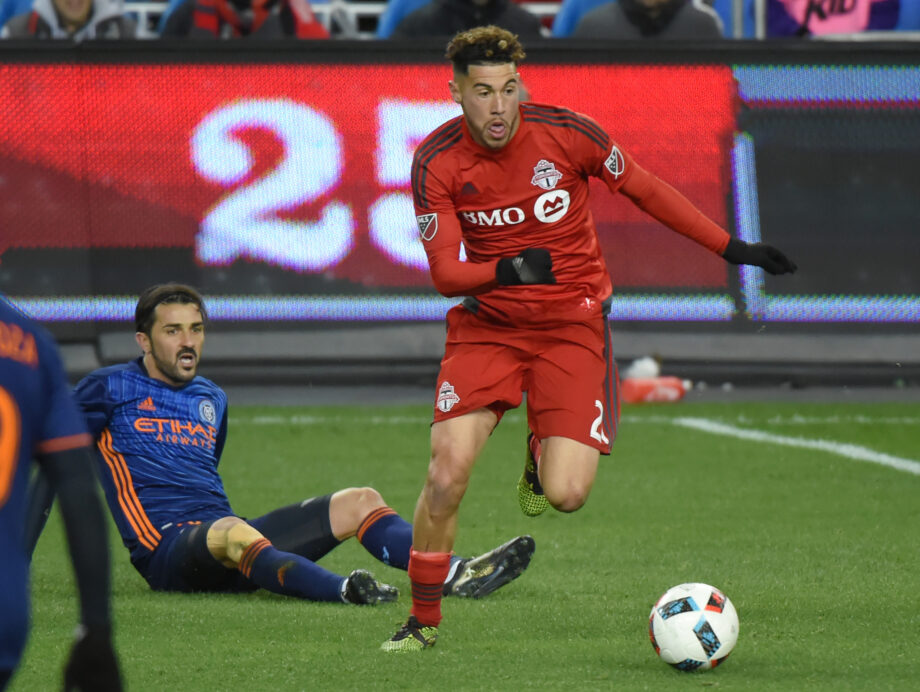 All four of the home teams in the second leg share something significant in common: they all have to comeback from a deficit in order to advance to their respective conference finals.

FC Dallas, New York Red Bulls, New York City FC and the Colorado Rapids were all shut out in their opening playoff matches on the road last weekend and each will have to dig deep if they want a chance to advance.

FC Dallas and NYCFC each have to have historic comebacks if they’re going to advance. No team in the last 12 years have come back from a 2-0 hole on aggregate and no team in MLS history have come back down 3-0.

The road is easier for the Red Bulls and the Colorado Rapids, who both return home only down 1-0 on aggregate.

Here’s a look at the week ahead.