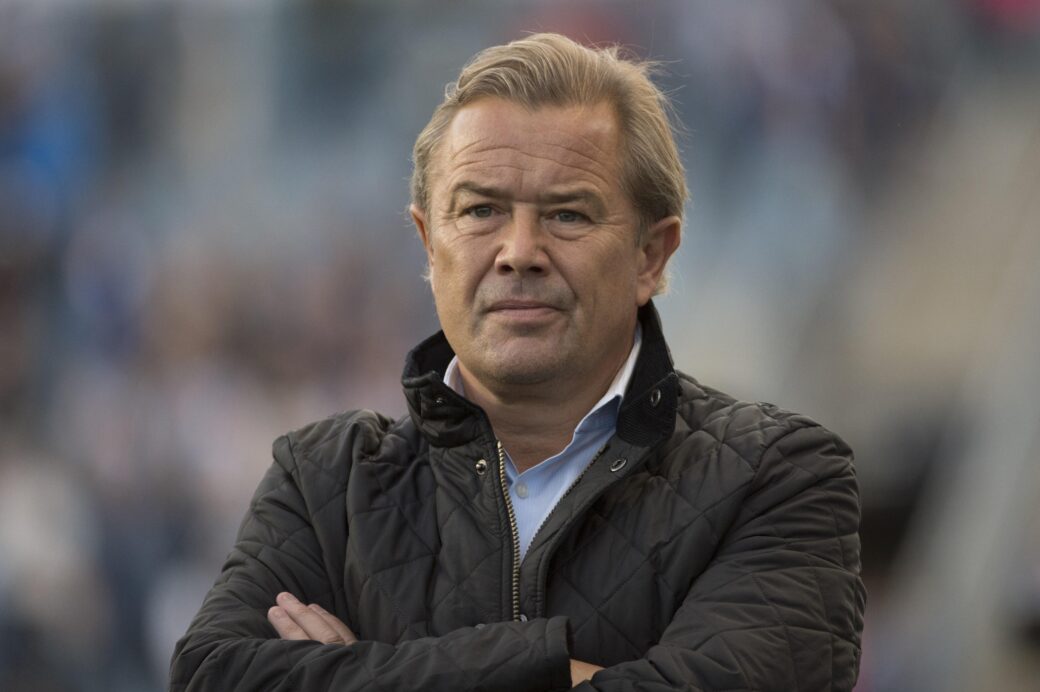 “I’ve known Manny for a long time and he’s always spoke so fondly about what’s going on in Minnesota, and obviously when the job became available I spoke to Manny and jumped at the chance,” said Minnesota United Head Coach Adrian Heath.  “The most important thing for me is they have a project and a real plan in place.

“Dr. McGuire and this club have big ambitions, you look at the stadium that’s going to be built in a couple of years, all incredible things to look forward to, but my job now is to make sure that we’re competitive from day one. All of those other things are going to be great but it’s what’s going on on the field that’s most important and that’s where I’m going to be focusing my energy toward in the next two months.”

Heath was an integral part of Orlando City’s rise, helping guide the team from the USL to MLS. Heath joined the franchise in 2008 when the club was still known as the Austin Aztex before leading the team through one-and-a-half MLS seasons before being replaced by Jason Kreis in the middle of the 2016 season.

Minnesota United’s next major step in the buildup to the club’s first MLS season comes on Dec. 12, when the club joins expansion partner Atlanta United for the Expansion Draft.

“I firmly believe that Adrian is the best choice to lead this club into our first year in MLS and beyond,” said Lagos. “His experience in Orlando City, helping that organization grow and build the right way and the way he immersed himself in the fanbase and in the community was a critical factor in making this decision. We are thrilled to have someone with Adrian’s talents and expertise at this club.”