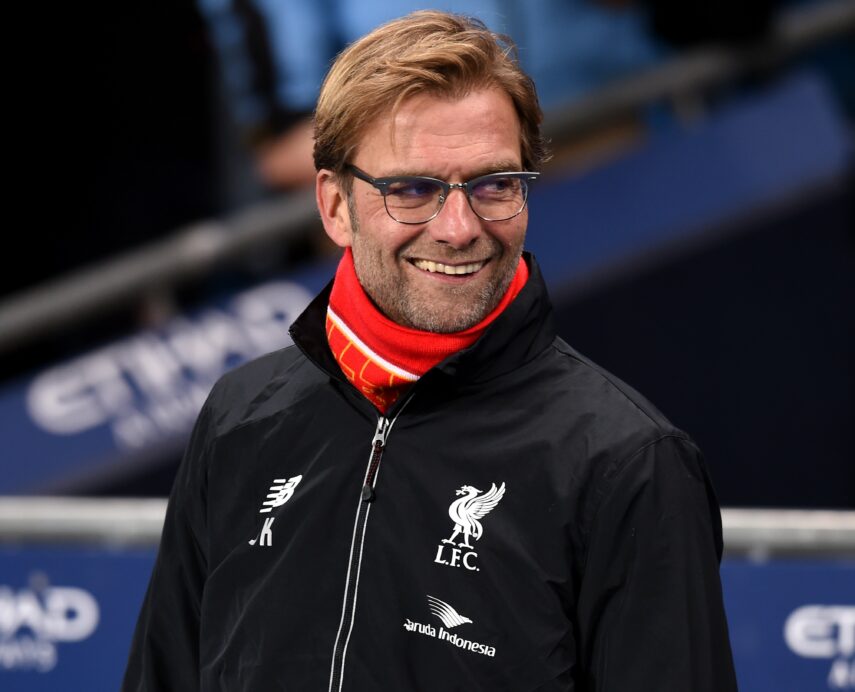 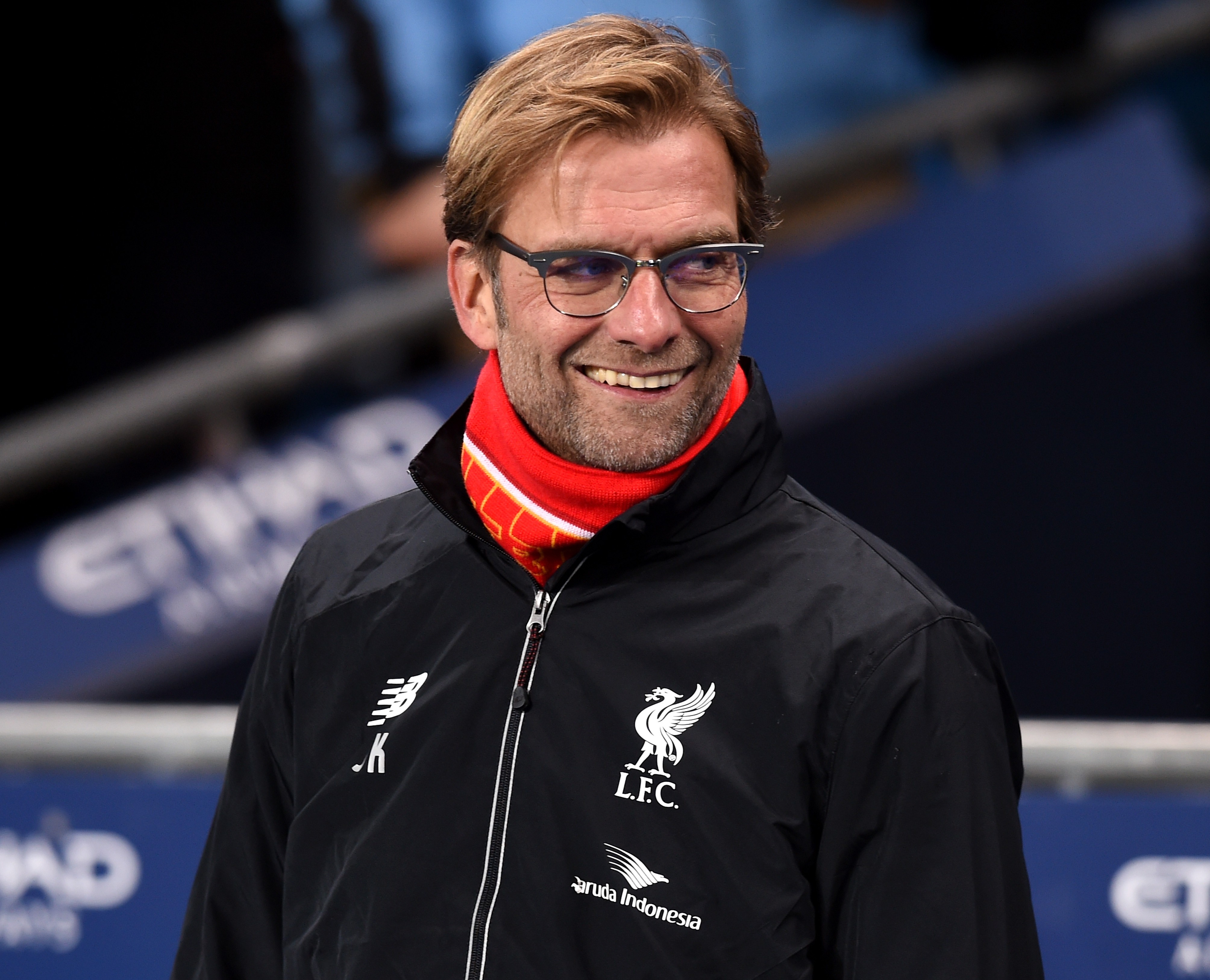 Liverpool boss Jurgen Klopp did a lot of talking to the media, on topics from Wayne Rooney to the availability of the Premier League in England.

The Liverpool manager also commented on the difficulty of watching the Premier League in England, with fewer games available at home than abroad. (REPORT)

Adding to the Premier League’s availability abroad is a new TV rights deal in China worth a reported $700 million. (REPORT)

Returning to England news, Gareth Southgate will reportedly be named full-time manager and will strip Wayne Rooney of the captaincy. (REPORT)

An era comes to a close for the LA Galaxy, as Robbie Keane will not be returning to the team in 2017. (READ)

It has been reported that U.S. Soccer has eyed Bruce Arena, Peter Vermes, and Tab Ramos as replacements for Jurgen Klinsmann. (READ)

Rapids’ MacMath confident as he steps in for injured Howard (READ)