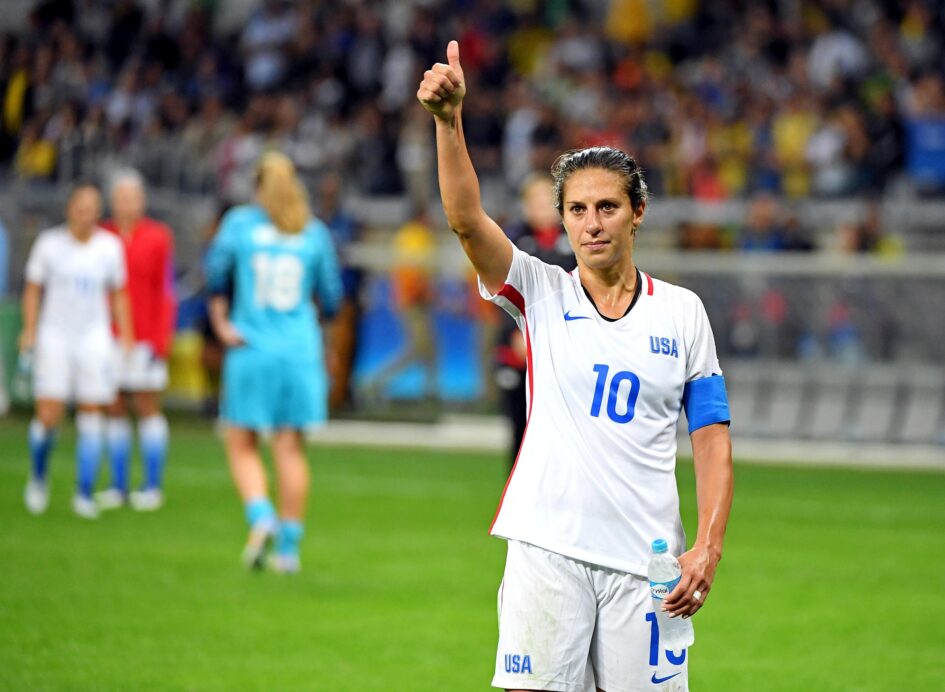 With The Best FIFA Football Awards just around the corner in January, the candidates have narrowed in several fields.

The Women’s Player category is never short on big-name talent, and this year is no exception. Carli Lloyd of the USWNT makes her expected appearance, as she solidified her place as the best player on the team with a stellar 2016 campaign. Brazil’s Marta and Sweden’s Lotta Schelin also make the cut alongside Lloyd after their respective Olympic performances. It was Germany, however, who led the list, with three finalist candidates.

In the Women’s Coach category,Jill Ellis of the U.S. Women’s National Team is among the nominees after another good campaign, if a bit marred by controversy and an early Olympic exit. Pia Sundhage of the Swedish Women’s Team also leads the ballot after guiding Sweden to a second-place finish ahead of all but Silvia Neid’s German Women’s Team, who also graces the ballot.

The Men’s Coach category is led by a plethora of huge names. Claudio Ranieri finds himself among those who made the cut after guiding Leicester City to the most improbable title of all time. Pep Guardiola of Manchester City, formerly Bayern Munich, Luis Enrique of Barcelona, and Zinedine Zidane of Real Madrid also make the list. The most surprising name on the list comes in the form of Chris Coleman, who managed Wales to an amazing Euro 2016 run this summer.

All awards are based on the same voting process, in which 50% of the vote comes from respected captains and coaches from teams around the globe, with the other 50% coming from an online ballot consisting of 200+ selected media members from around the globe.

The 23 finalists for the Best Men’s Player award will be announced  Nov. 4, and the awards themselves are set to take place on Jan. 9.