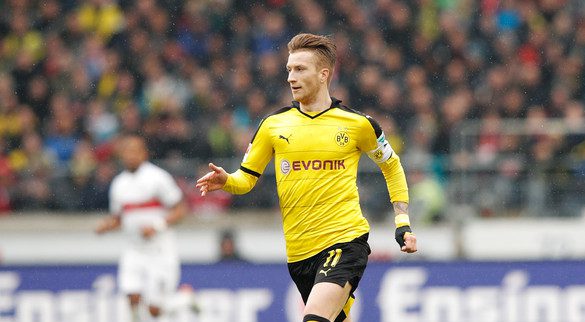 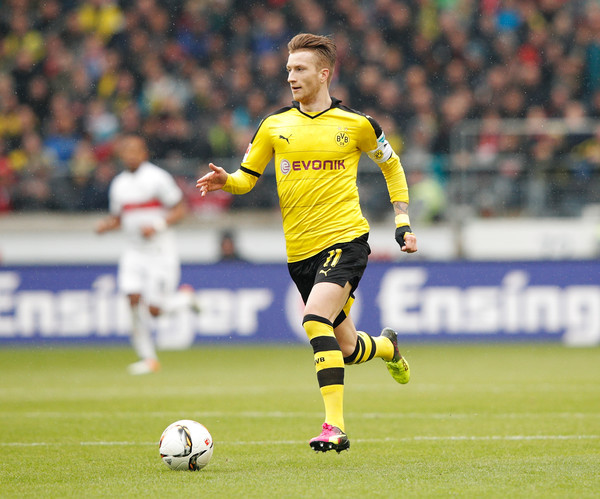 One of German soccer’s biggest stars looks to be set for a long-awaited return, while Lionel Messi seems ready to go for Barcelona after missing the weekend’s action.

Lionel Messi returned to Barcelona training after missing this weekend’s match against Malaga due to illness. (REPORT)

Pep Guardiola says he will consider naming Yaya Toure to Manchester City’s Champions League squad after the midfielder impressed in his recent return to the first team. (REPORT)

After denying the midfielder a move over the summer, Wolfsburg could potentially sell Julian Draxler during the winter window. (REPORT)

Geoffrey Kondogbia’s agent says the Inter Milan defender is looking to use his current form to earn a move to a bigger club. (REPORT)

Dortmund goalkeeper Roman Burki will be out until the end of the year due to a broken hand. (REPORT)