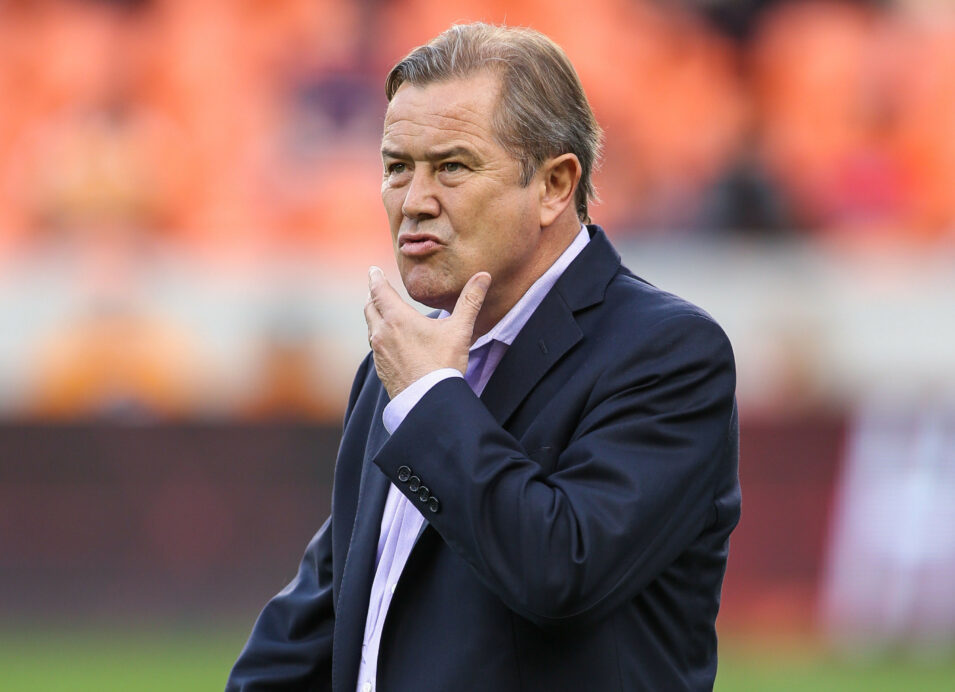 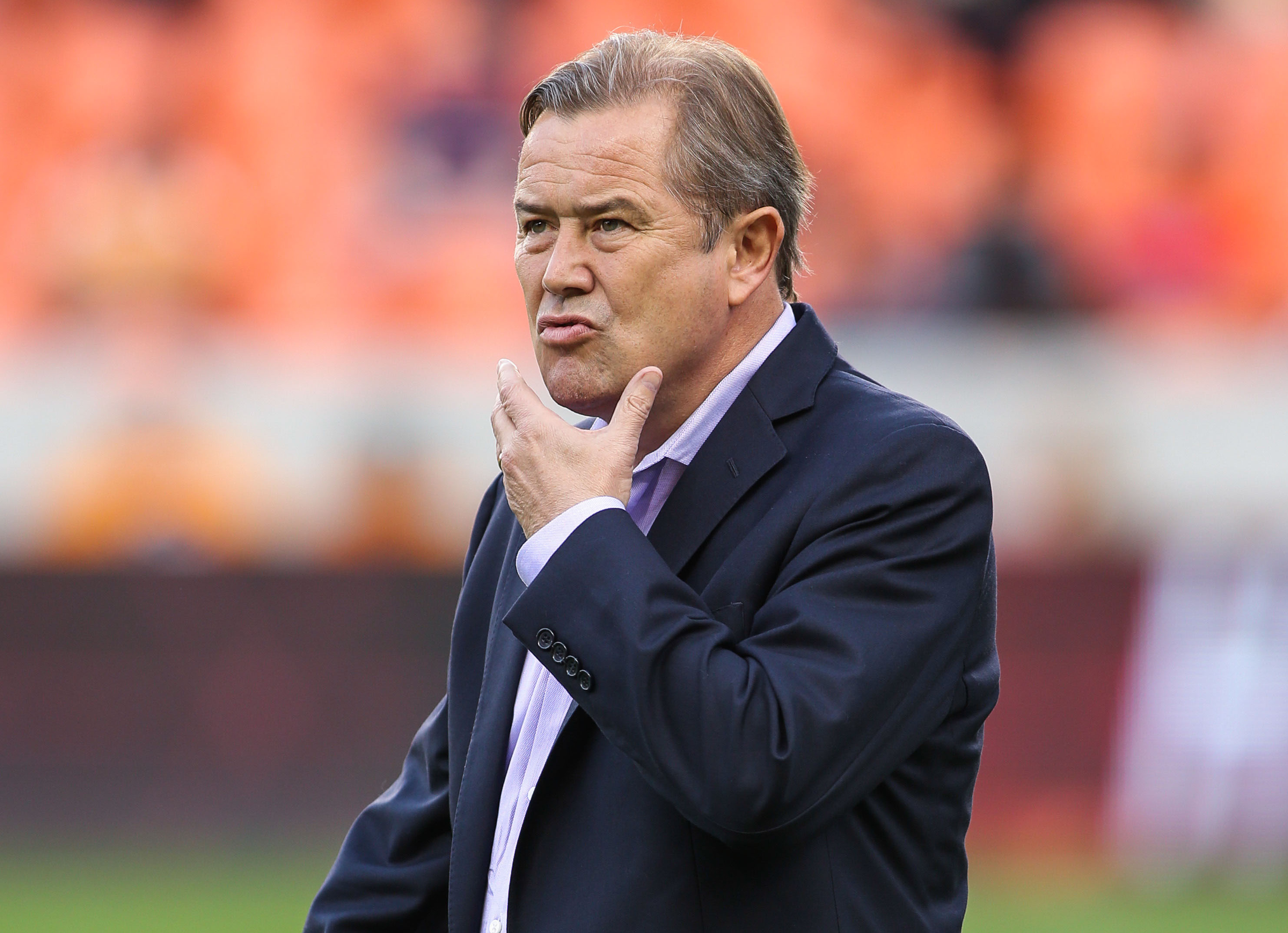 Just four months from its first game in Major League Soccer, Minnesota United has reportedly settled on a head coach that has led an MLS expansion franchise before.

Goal.com reported Wednesday that Adrian Heath will soon take the reigns as coach of Minnesota United.

The reported decision comes quickly after the club interviewed Giovanni Savarese, who led the New York Cosmos to the NASL Soccer Bowl on Sunday night. Minnesota United leadership waited until the conclusion of the Cosmos’ season to interview the experienced coach, but ultimately went with Heath for his MLS experience.

The former English striker narrowly missed out on the 2015 MLS playoffs before leading Orlando City to a stuttering start in 2016. He and the club agreed to part ways in July.