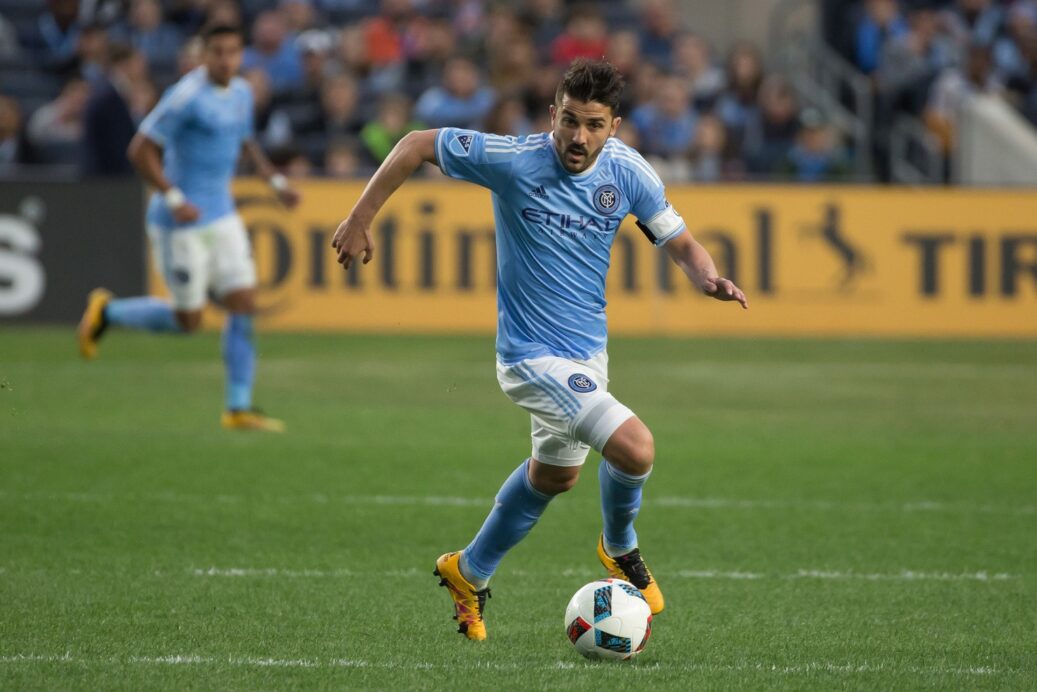 While all three MLS MVP finalists are well-deserving of the honor, one can’t help but notice a roughly 5’4-sized hole on the ballot.

NYCFC and the Red Bulls were prominent throughout the finalist lists, earning nominations in multiple categories, while Toronto FC was among those snubbed from all but the MLS Team Fair Play list.

Defender of the Year Finalists (November 11)

Newcomer of the Year Finalists (November 21)

*For this award, “newcomer” is defined as a player with previous professional experience who made his MLS debut in 2016

*For this award, “rookie” is defined as a player without previous professional experience who made his MLS debut in 2016

Coach of the Year Finalists (November 29)

Comeback Player of the Year Finalists

*Selected by MLS based on objective criteria such as fouls committed, cards received, games and minutes played, as well as subjective evaluation of sportsmanlike behavior.

*Selected by MLS based on objective criteria such as fewest fouls committed, cards received, and on subjective evaluation of sportsmanlike behavior.

Referee of the Year Finalists (November 4)