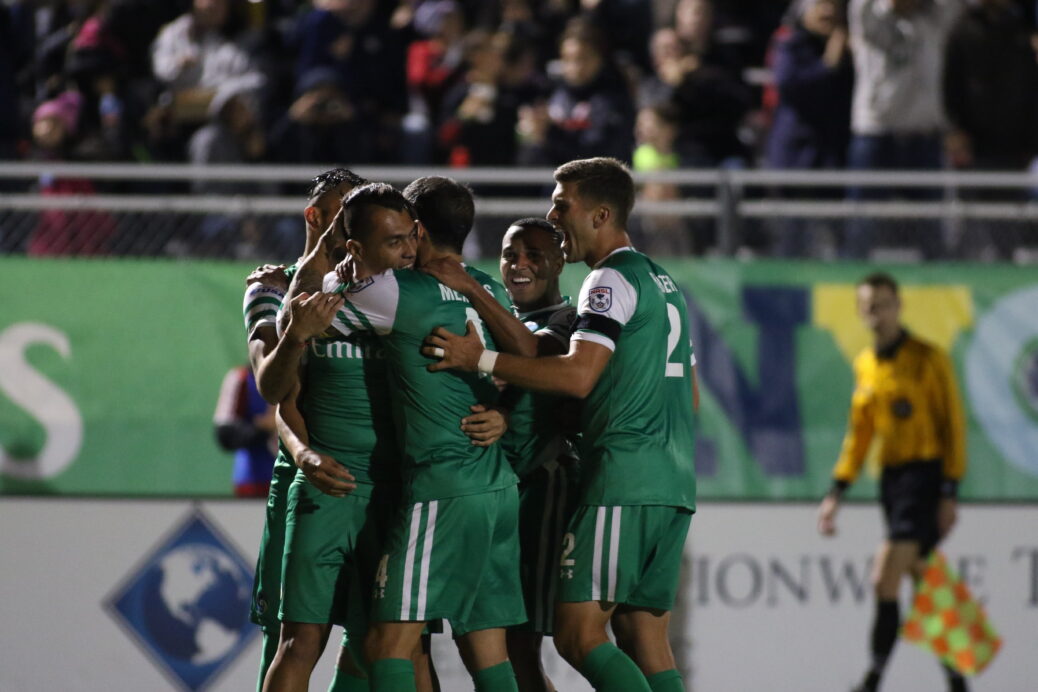 New York Cosmos chairman Seamus O’Brien has spoken for the first time since the club’s issues were publicized, and he came out on the defensive.

Speaking to the Guardian, O’Brien admitted to the $30 million in losses since 2013. However, he claims that the business is fine.

With the NASL losing club after club to the USL, along with the league’s unknown future, the Cosmos could jump over as well, but O’Brien doesn’t want that to happen.

“The Cosmos couldn’t play in the third division. We just couldn’t do it,” he said. “And everybody we have spoken to, the discussions we have had internally amongst the group and our major partners, to a man – that is just not an option for us.

O’Brien laid the blame on the league with regard to the Cosmos’ issues. He also admitted that he is not going to sell his stake in the club and is going to weigh his options.

“We just want to take a step back. We have been saddened by this situation more than anyone else. As anyone will vouch, we have done more to try to advance the status and progress of the NASL … So we will sit back, look at all the options. People have been calling us, but let’s just say we want to do things as professionally as we can in the interim.”